The Panhellenic House, a new themed house for Panhellenic women has been approved and will be located in the old Sigma Chi house at 30 Williams Drive.

Available only to sorority women, the house will be listed on the 2017-2018 housing application, according to Dana Behum, assistant director of student involvement for fraternity and sorority life.

“Each chapter will have four members living in the space,” Behum said. “Additionally, the house will be staffed by an RA, who would preferably be a Panhellenic woman, and one additional spot will be available to a member of the Panhellenic Council.”

Behum added that as a theme house, the Panhellenic House will be an option based on what’s best for the campus.

“It can change from year to year based on the needs of the campus,” Behum said. “We hope that members of the Panhellenic community find this option to be attractive and support filling the space for years to come.”

Behum said she had the idea for the house years ago but did not outwardly move forward with it until last spring.

“When two facilities on Williams Drive became available, I knew it was the right time to start discussing the option of expanding the community members on the Hill with our Greek members,” Behum said.

“They, with the support of the collegiate affiliated women, and the national offices of their organizations, submitted an application to residential life in October of 2016,” Behum said.

“There was a narrative in the application [to get the house approved] that asked questions about how the house would be beneficial to the entire OWU community,” Hall said.

Hall said there was a financial section and letters of support section as well.

“We had to have letters of support which five members, one from each chapter, had to write about how the house would benefit them personally and how it would benefit their chapter,” Hall said.

“I worked closely with Dana and the rest of the council and they gave me their input,” Hall said. “It took a lot of emails and a lot of support.”

Behum added that they faced some challenges during the process of gaining approval.

“[The challenges] were related to concerns with risk and liability and responsibility for the physical facility,” Behum said. “The national organizations of each of our chapters needed confirmation that this house was not the responsibility of any one specific chapter.”

“Once each organization received information explaining that the facility was property of OWU and responsible facility the process was fully supported,” Behum said.

Behum said the house was officially approved in January 2017.

At this point in the process of establishing the house, Behum said the Panhellenic community has been discussing what members will live in the house, such as only seniors, officers or new members.

As of now, the community has chosen to give first preference to officers as they begin to submit their housing applications, Hall added. 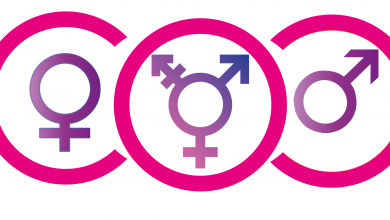 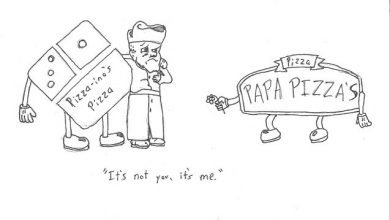