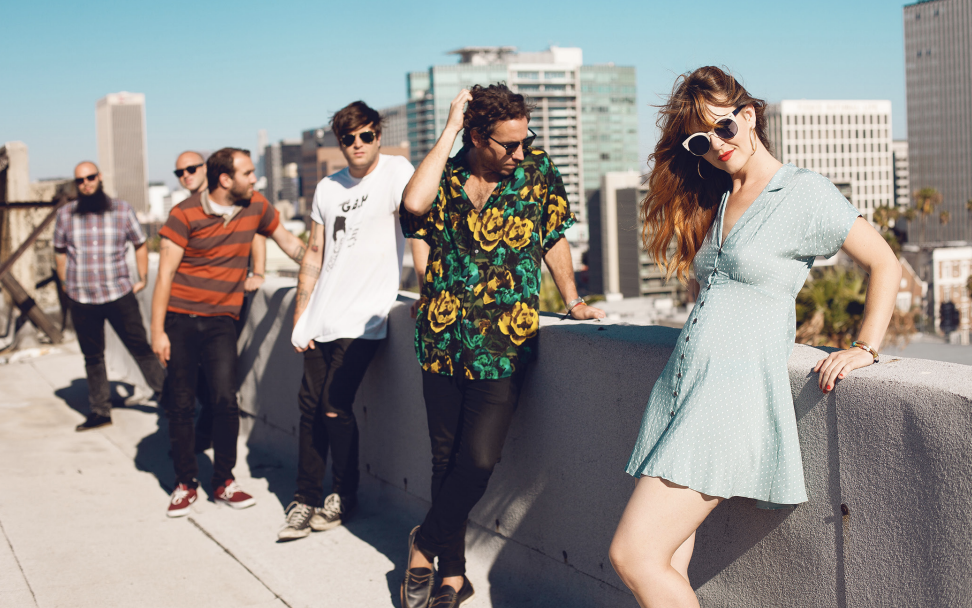 The Campus Programming Board (CPB) is bringing The Mowgli’s as the headliner to Ohio Wesleyan for Bishop Bash this year.

Planning since last year, junior Kristen Nooney, CPB president, said it was a long process of finalizing the event.

“[The] first step for us is to brainstorm a list of all of the different people we would like to see on campus,” Nooney said. “At [that] stage, we don’t take the price or availability of the artist into consideration.”

Nooney said the next step was to talk to Nancy Rutkowski, CPB’s adviser, who contacted Concert Ideas, the middle agent CPB uses to find talent for Bishop Bash.

After narrowing down a list of artists, Nooney said CPB ranks the potential artists.

“[The ranking is] based upon who we want to bring and who would be the best fit for the campus,” Nooney said. “This list then goes back to Nancy who works with our middle agent to get contracts.”

CPB then goes through the Wesleyan Council on Student Affairs (WCSA) to get funding for the event.

“We reached out to WCSA at the beginning of the school year because we wanted to keep them in the loop with our Bishop Bash plans,” Nooney said.

“This year we were hoping to bring Twenty One Pilots to campus or host a weekend music festival. However, with limited funds we weren’t able to make this happen so we adapted and created a new list of artists within the budget we received from WCSA.”

In addition to Twenty One Pilots, Nooney said CPB eliminated more than 26 different groups due to compatibility on campus, price and the groups’ availability.

Once deciding on The Mowgli’s, Nooney said their price was good enough for CPB to find a popular opener, too.

“We decided on Never Shout Never because the two bands have a similar message and complement each other’s sound,” Nooney said. “They were also well known while most of us were in middle school and high school, making their appearance exciting and nostalgic.”

Nooney said the estimated cost for Bishop Bash this year will be around $45,000 after the production, the bands, hospitality, security and housekeeping.

Junior Catie Kocian, a member of CPB, said she is extremely excited about seeing both bands perform at OWU.

“I have been a fan of Never Shout Never since middle school and our headliner is a new favorite of mine for sure,” Kocian said.

The Transcript reached out to The Mowgli’s and Never Shout Never, but have not spoken with either band yet.