Higher oil prices are at the top of Vladimir Putin’s Christmas wish list. A political cartoon of the Russian president sitting on Santa Claus’ lap is not far-fetched considering today’s policies on petroleum.

Houlahan served 28 years in the U.S. diplomatic service with the state department. His overseas postings included Japan, Romania, New Zealand, Cyprus, Italy, India, the Philippines and Jamaica. Since 1997, he has been a resource speaker for the American Foreign Service Association’s community outreach program. He is a graduate of Dartmouth College.

“Foreign policy is complex and subject to a wide range of influences,” Houlahan said. “The most basic concerns in foreign policy are economic and military security although other domestic interests can extend and insert influence.”

The U. S. government develops foreign policy in ways that protect and advance its interests. Oil has been a topic of interest since the 1990s and remains an important instrument in U.S. foreign policy.

The United States is No. 1 in world production of oil, with ally Saudi Arabia second and Russia third.

Houlahan presented phases of petroleum’s’ impact that provided a review of United States’ petroleum production and policy. The phases were derived from the work of Jonathan Chanis, who was involved with the oil industry and foreign relations for more than 20 years.

The United States’ production has dominated for decades. In World War I, the U.S. supplied more than 80 percent of fuel to allies. However, World War II was launched in part because Germany and Japan needed to secure raw materials, especially oil.

The supply and demand of petroleum caused several shifts in the prices during the Cold War; U.S. manipulation of oil supplies remained a major part of foreign policy.

“I am unoptimistic about the future as a result of this history,” said attendee Michael Casto. “I hope that next year, we will have a [Great Decision’s] session that will focus on renewable energy.”

The final phase of oil’s impact — supply surpluses, new opportunities or new dangers — raised a lot of questions from the audience about the balance of the economy and the environment. 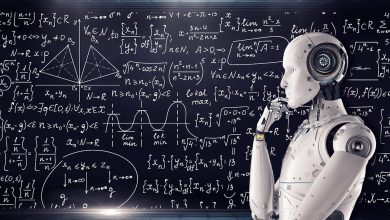 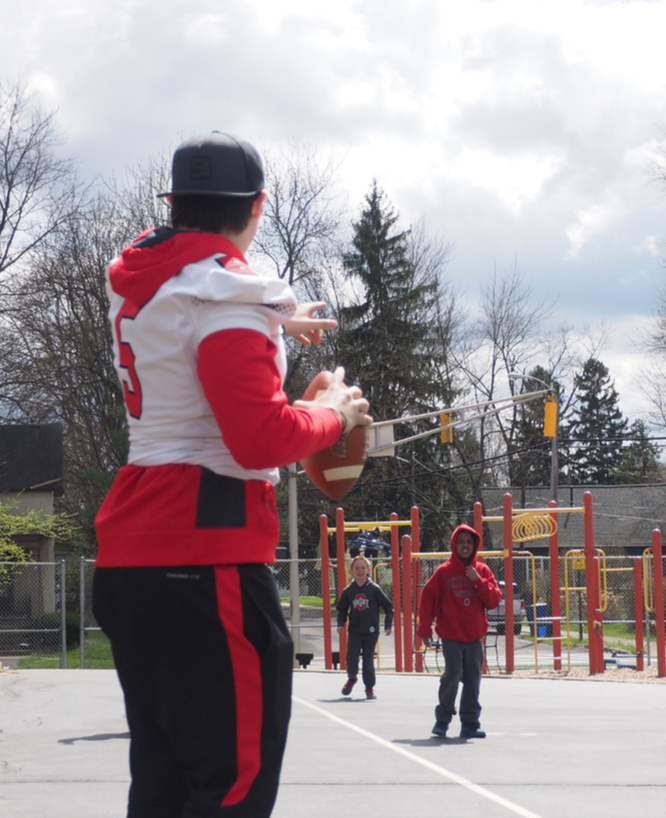