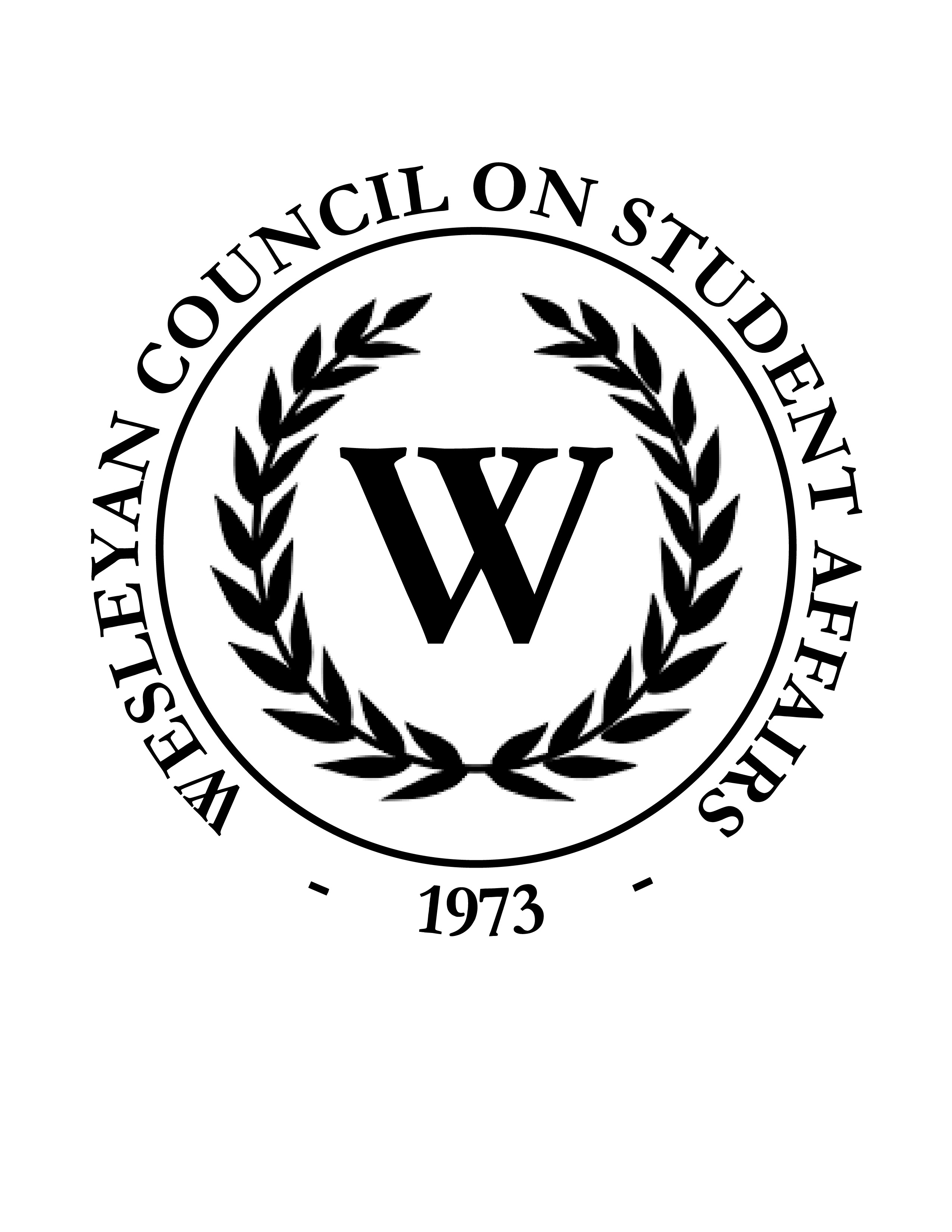 With a new executive board comes a new seal.

The Wesleyan Council of Student Affairs (WCSA) officially approved their new seal at Monday’s full senate meeting, which occurred after the scheduled Town Hall. The approval came after weeks of voting and approval of language describing the seal.

Many people believed the old seal was too like the seal of Ohio Wesleyan.

“Although the old seal of WCSA was not the exact same as the seal of the University, many often confused the two. Therefore, this seal differentiates WCSA from the University,” senator, chair of the Student Inclusion Advocacy committee and seal designer, Cindy Huynh said. “In addition, as part of the Executive Board, we believed that we wanted to set a new tone for and improve the culture of WCSA and establishing a new seal was one of the ways to do that.”

In her design Huynh kept the “Wesleyan Council on Student Affairs” in a circle, which represents the circle of life–the past, present, and future–of WCSA. She also kept “1973” because she believed that our establishment of student government at OWU is very important. There is a “W” that is flanked by laurels, which represents achievement.

Senator Gretchen Weaver, who is also co-chair of the Public Relations committee, believes that students will see this seal solely as WCSA’s.

I believe the seal represents WCSA’s individuality as an organization committed to the student body, “Weaver said. “The seal is simple, yet strong that is easily recognizable from other seals or symbols to organizations on campus. r voice and bring about change.