It’s not just the retired who escape to Florida. Two Ohio Wesleyan students had the opportunity to travel to a warmer climate while representing the women’s rugby team.

The tournament is in its second year. It has expanded from 8 teams to 12 teams this year.

The  Ohio Valley All-Star team was made up of players from 5 small colleges. Players from Ohio Wesleyan University, Denison University, College of Wooster, University of Findlay and Tiffin University were nominated by their coaches and attended practices were chosen for this honor.

Yetzer: How long have you been playing rugby?

Campos: I began by playing for the women’s soccer team my freshmen year but found it to be too big of a commitment time wise. So I decided to stop playing, and I started working as a waitress and then my roommates at the time both played rugby and got me to try it out. That was my sophomore year so I’ve been playing for 3 years now.

Yetzer: Why do you think that you were chosen to be a part of the all-star team?

Sailer: This was my second time being chosen to play for the Ohio Valley All-Star team, so I already had three and a half years of rugby under my belt as well as the experience and ability to play against harder competition. The coach was also choosing a lot of returners for the team and with that comes chemistry because you have this group of girls that have played with each other before and was able to help the newer players.

Campos: I believe I was chosen to be apart of the all-star team because of my athletic ability. I got really good at playing, it just came naturally to me and it’s honestly become my favorite sport

Yetzer: What are your strengths and weaknesses as a player?

Sailer: I played soccer and track in high school so I already had the athletic ability under my belt, it just took a while to become accustomed to the rules of rugby but once I got the hang of it I was able to excel on the field. So I think my overall ability of knowledge of reading the field and knowing what to do is a strength. Weakness would have to be my lack of patience. I get really heated if we have girls that aren’t passing or are making the same mistakes but it’s those moments where I need to remind myself that as a veteran who’s been playing a while, it’s my job to teach them and to make them better players.

Campos: My strengths are my speed and my voice. I also communicate a lot on the field because it’s very important for my team to know what’s happening. Communication on the field gets overlooked a lot because everyone is so into the game that we forget how important it is to be communicating because that puts us in a better position while doing less overall work to win the game.

Yetzer: What is your favorite thing about rugby and why do you play it?

Sailer: Tackling. It’s nice to play a sport where you can just body someone and completely lay them out. Contact sports are different in that they make you use all of yourself and there’s a lot of both physical and mental strength that goes into playing something like rugby.

Campos: My favorite thing about rugby is just the type of game it is. Rugby is a truly a hard sport to play because there’s a lot of contact. It’s a great feeling especially when they come to a game and watch you lay someone out. They respect you and if you get laid out they respect you too because we take those hits like champs. That’s why I love rugby, and I would definitely like to continue playing after I graduate from Ohio Wesleyan.

Yetzer: What is your relationship with your teammates like?

Sailer: I love my team, as well as the teams I play against. As intimidating as it might seem, if someone takes you to the ground they’ll be the first to pick you up and tell you ‘hey great run’. We’re family first and foremost and that’s why I push so much when it comes to recruiting because this team gives more than it takes. 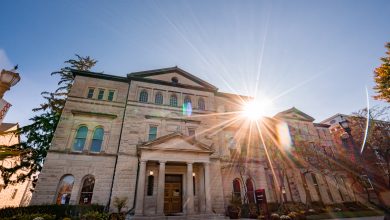 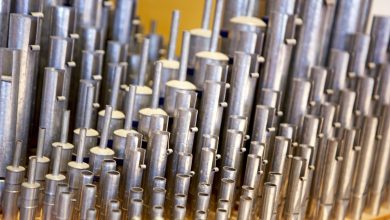 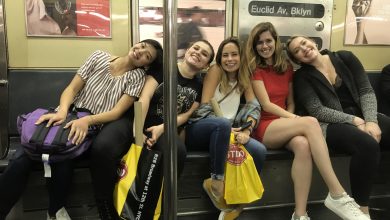