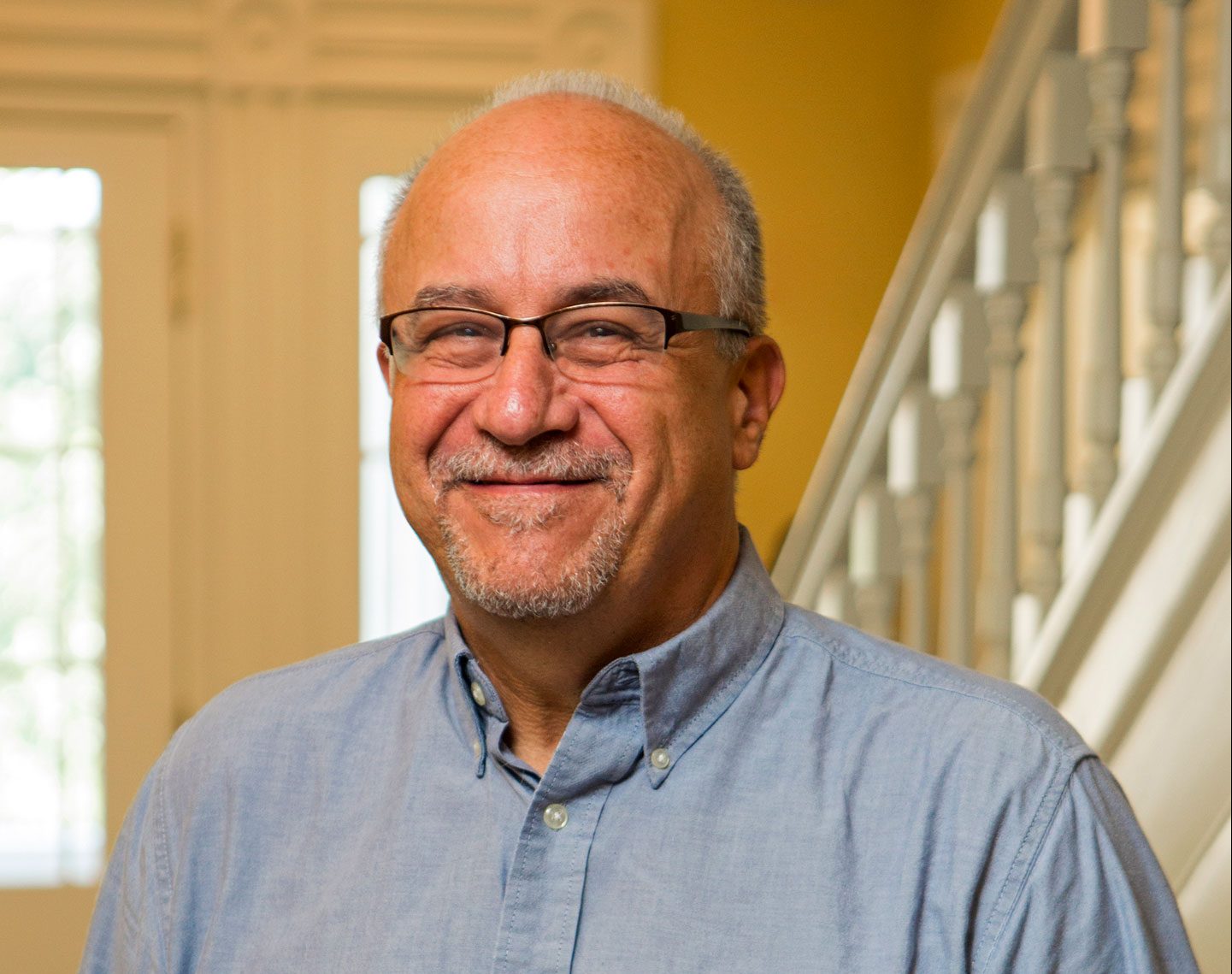 Theodore Cohen was born in Brooklyn, New York, in 1956, where he lived for the first 20 years of his life. After graduating from Franklin Roosevelt High School in 1973, he enrolled at Brooklyn College of the City University of New York, where on the second day of classes he met his first wife, Susan Jablin. After flirting briefly with majors in English and psychology, Ted took a sociology class and found himself fascinated. He went on to major in sociology and minor in psychology, and found his special interest in family sociology. A week after graduating from Brooklyn College, on Father’s Day 1977, he and Susan were married. They would spend 25 years together until Susan passed away in 2003.

While at Brooklyn College, Ted took a Social Theory course from Sidney Aronson and recalls deciding then that he wanted to teach sociology professionally. In 1977, he entered the Ph.D. program at Boston University, where his sociological interest in family broadened to incorporate sociology of gender, especially sociology of men and masculinity. His dissertation, which led to a number of publications and presentations, was an interview study of Boston-area men’s experiences of marriage, fatherhood, and employment. In later research (with John Durst), he would extend these interests, looking more closely at gender and family as experienced by a sample of role-reversed and opposite-shift couples in central Ohio.

Ted was hired at Ohio Wesleyan in 1984 for what was originally to be a two-year term position as he completed his doctorate. Within weeks of completing his dissertation, his son, Danny, was born in July 1985. Less than three years later, in March 1988, daughter, Allison, was born. Both Dan and Allie eventually enrolled at Ohio Wesleyan, majored in, and graduated with degrees in Sociology and Anthropology.

For most of the period between 1984 and 2001, Susan also was working professionally at Ohio Wesleyan as an archivist and curator of the archives of the West Ohio Conference of the United Methodist Church. In 2003, Susan passed away after a 14-month struggle with a brain tumor. In 2004, Ted received an unpaid three-year leave and moved to New Jersey to be nearer to family and to Julie, whom he married in October 2005. He taught for two years at Rowan University in Glassboro and returned to OWU in 2007, with Julie and her three children, Daniel, Molly, and Brett Pfister.

Throughout his career, Ted typically taught introductory sociology and research methods, along with three popular electives, The Family, Gender in Contemporary Society, and Crime and Deviance. He also supervised numerous independent studies, internships, directed readings, and departmental honors projects. In addition, he involved numerous students in roles related to his teaching and research. At different times, he had student-assistants involved in transcribing, interviewing, and analyzing interview data, seeking and compiling permissions for his edited masculinity volume, or acting as teaching assistants in research methods. He published the work of two students and four OWU colleagues among the 41 articles and chapters in his edited volume, Men and Masculinity: A Text Reader. He also featured the work of two other students as a box feature in the 13th edition of his textbook, The Marriage and Family Experience.

Ted served on a number of faculty committees over the years and chaired the Department of Sociology and Anthropology on multiple occasions. He also coached youth baseball for many years in Delaware (with Jim Peoples) and later Dublin. In retirement, Ted looks forward to whatever life has in store. Initially, he and Julie will live in New Jersey, where he intends to teach part-time, continue to write, travel, and enjoy time with friends and family.