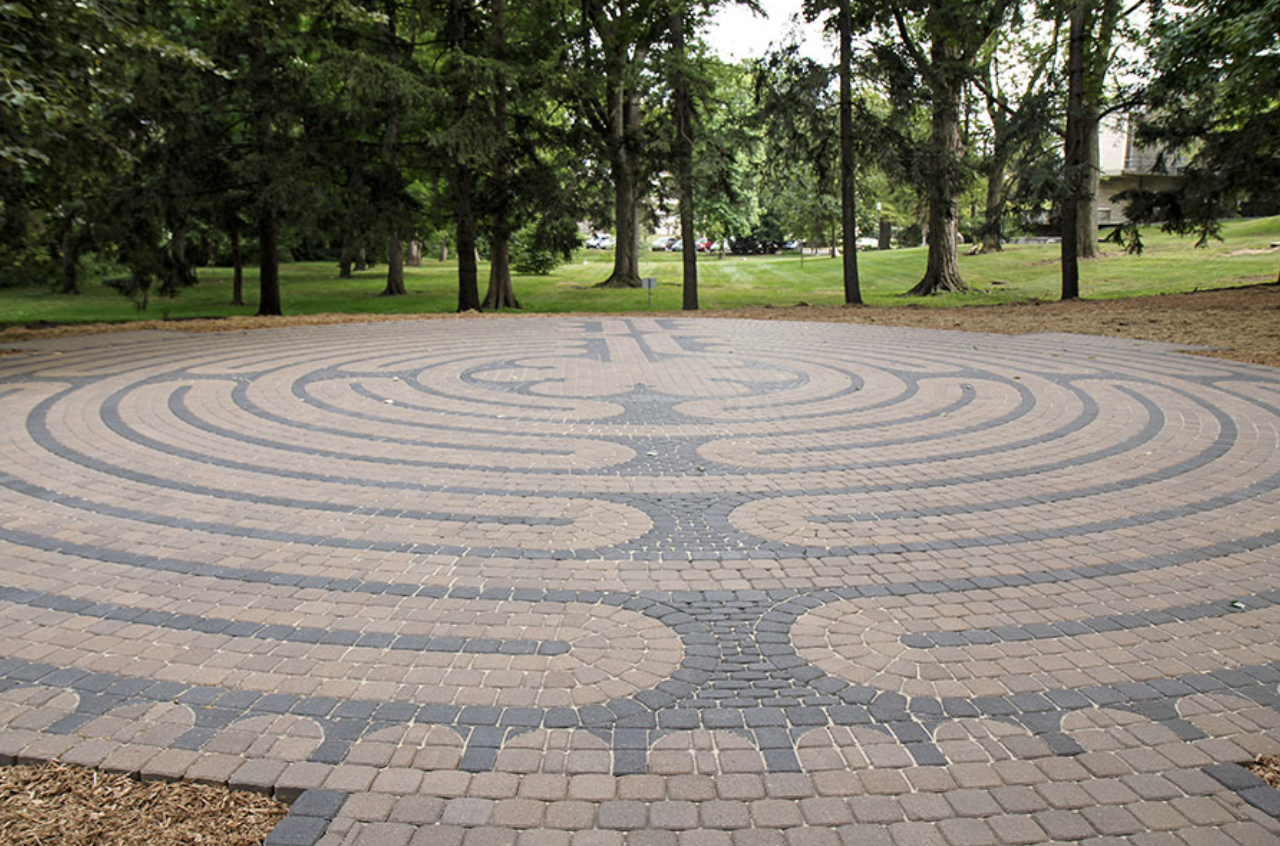 As online classes have become the new reality for the semester, Ohio Wesleyan students are finding help to deal with the stress of changes and in some cases creating their own systems to relieve pressure.

The OWU Daily has been regularly posting tips to deal with stress, along with lighthearted stories and advice to brightenstudents’ days.  The publication also offers an online yoga class taught by yoga instructor Emily Hanafin, which is available to students every Monday, Wednesday and Friday.

The CDC also offers advice for stress-management, which include suggestions for caring for your healthand taking breaks from studying or work.

Julie Duhigg, OWU’s director of Counseling Services, said this new environment creates real discomfort, which should be recognized and addressed.

“As we shift from crisis response to sustaining ourselves for the rest of the semester, we want to acknowledge that we are all operating under conditions of uncertainty and perhaps anxiety,” Duhigg said. “Spring semester is always quite busy, but the move to remote instruction removes our regular patterns of social interaction and introduces new stressors.”

Courtney Dunne (’17), the assistant director of admission and a campus student engagement guide, said she has been reaching out to students to offer an extra line of support.

“Working remotely is new for us as well, so we want to pass along the tips that have helped us be productive while working from home,” Dunne said. “My hope is that sending an update every week and sending some helpful tips will help students know that we don’t expect them to be perfect, but that we are in this together in learning how to connect and learn from each other remotely.”

Despite the monumental disruption of the school schedule due to the coronavirus pandemic, students have been finding their own creative ways to ease the pressure, including establishing their own work schedules at home.

Sophomore Tala Goergen, at home in Chardon, Ohio, said she is adapting to her new, but also familiar, surroundings.

“I’ve been pretty happy at home actually. I think the things that are helpful is keeping a schedule even though I have more free time and I’m always in the house,” she said. “Stuff like keeping a schedule really is self-care because if I didn’t do those little things to stay organized I would get depressed.”

That said, Goergen still does make time for friends and does her best to avoid binge watching.

“Even though I can’t see them (in person), I talk to my friends every day in some form, like FaceTime,” Goergen said. “I am drawing more, so doing some hobbies instead of Netflix all the time is good.”

Sophomore Maxwell Peckinpaugh, who is hanging out at home in St. Louis, Missouri, said he also does his best to keep on some kind of timetable.

“I also think keeping a schedule is good,” he said. “I’ve been bored, but I’ve been having fun playing videogames with my homies. Just staying busy and doing what you like is important to me I guess.”

Senior Megan Dalton, at home in Alexandria, Ohio, is reading more and she too stays in touch with friends. Despite the difficulty of remote learning, she said she intends to finish strong in this last semester.

“We are all pushing through this with the love and support of our community,” she said. “ It’s hard that we don’t have things to look forward to now, but I pray I still get my senior week.”

At home in Hilliard, Ohio, junior Aimee Duckworth said she also is doing her best to create and stick to a schedule and “get down to business” as much as possible.

“I’m trying to find new things to do that keep me engaged and not focused on the fact that I’m not at school with my friends,” Duckworth said. “I have allotted a space to do school work and a space to relax, I’m trying not to combine the two.” 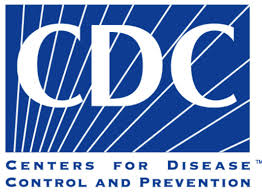