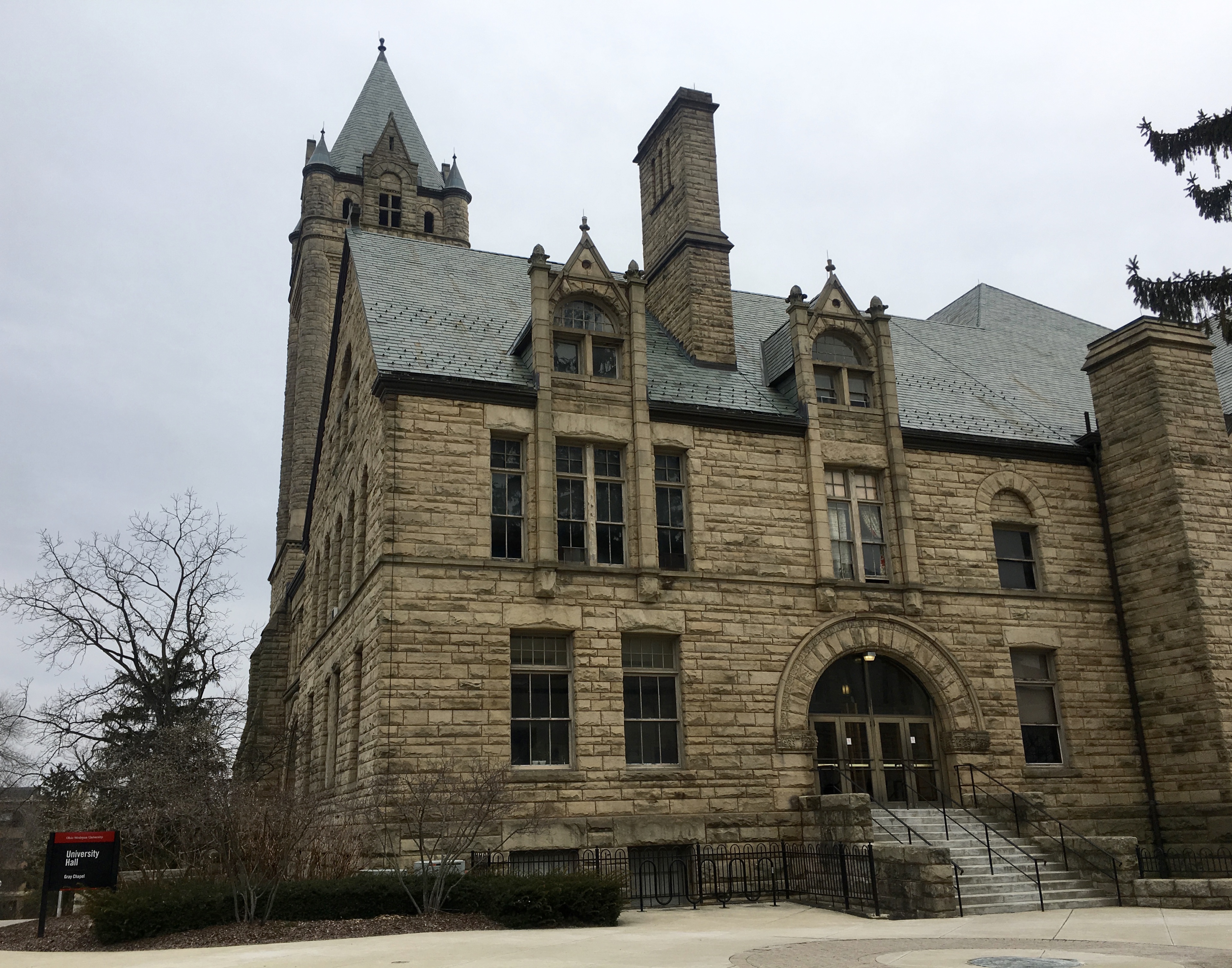 With the sudden retirement of Ohio Wesleyan University’s previous chaplain, the school has appointed Chad Johns to the role.

In an email from July 18, President Rock Jones told the campus community of the new position for Johns.

Johns will be taking the role over from Chaplain Jon Powers, who retired on July 31. Powers had worked at the university for 43 years.

Johns is an OWU alumnus who majored in psychology. Johns then earned his Master of Divinity in 2005 from the Boston University School of Theology and his Doctor of Ministry in 2015 from Wesley Theological Seminary in Washington, D.C.

After returning to OWU in 2005, Johns has played a major role on campus.

“He (Johns) participated in mission trips as a student and now directs our Spring Break Interfaith Service Week,” Jones said. “In addition, he advises or co-advises student organizations including PRIDE and the Chi Phi fraternity. Chad also is in his second term on OWU Staff Council and is a member of the Diversity, Equity, and Inclusion Council. He has taught UC 160 as well as courses on the theological exploration of both leadership/power and speculative fiction.”

Johns began the position on Aug 1.