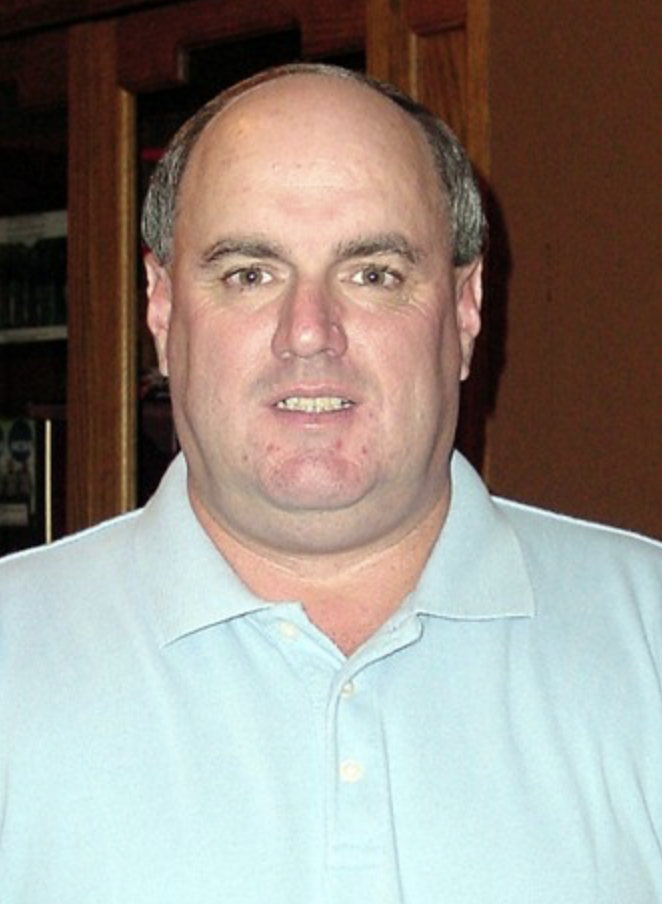 On March 23, President Rock Jones sent a campus-wide email stating Ingles is leaving behind his combined 33 years of experience at OWU as a coach and director.

In his email, Jones said Ingles will “oversee 20 men’s and women’s varsity sports.”

Jones wrote of Ingles’ success at OWU as both baseball coach and athletics director.

“Ask Roger what he’s most proud of during his tenure as Athletics Director, and all of his comments have a common theme: Supporting Ohio Wesleyan student-athletes, helping players achieve academic as well as athletic success, and preparing them for happy, healthy, well-balanced lives,” Jones said in his email.

“I have great love for Ohio Wesleyan. I am proud of all that has been accomplished here. Capital is looking to enhance its athletics programs and facilities, and this is just the kind of opportunity and challenge that I like to take on,” Ingles said.

The Transcript is reaching out to Ingles and other members of the athletic department at this time and will update the story when information is available.