WCSA approved a 44,000 dollar project request to supply and install lights and bleachers to the practice fields across from Meek Aquatic Center.

The initiative, put forth by club sports captains as well as members of marching band, highlighted concerns faced due to lack of lighting on the practice fields as well as a safe place to sit while viewing the games. It also pointed out the greater benefits it would provide to club sports as well as the greater Ohio Wesleyan University (OWU) community.

Lighting the fields and placing bleachers there will not only make it a more welcoming space for OWU’s club and intramural sports, but it also opens up the space to be used for night programming by other clubs, campus groups, or even off-campus organizations.

“Without lights, we start losing a lot of rehearsal time as the sun starts to set earlier and earlier. While we currently have a temporary fix that’s getting us through to the end of the year, we are looking forward to having lighting that produces the kind of visibility needed for a marching band rehearsal.” said marching band director Mary Kate McNally.

There have been instances in the past where both men’s and women’s rugby, as well as ultimate frisbee, have had to cancel practice or move it to a later time due to varsity sports using the field.

Regardless of whether frisbee or rugby have reserved the field in advance, varsity sports take precedence.

There is constant competition for field space and grass areas that are suited for sports such as ultimate frisbee and rugby. The limited outdoor space has varsity, club and intramural teams volleying for places to practice on.

Captain of the women’s ultimate frisbee team Karli Bigler voiced that, “Having bleachers and lights on the fields will allow our team to hold tournaments at OWU, to have late night practices, to have more spectators, and to have pick up games throughout the year.”

WCSA met the request with enthusiasm and approved the 44,000 dollars requested, come to find, the quotes that were received from buildings and grounds were two thirds less than what was needed in order to complete the project.

In order to move forward a capital project request was submitted to attain the rest of the money needed to complete the project.

Vice President for Finance and Administration Lauri Strimkovsky explained that WCSA had approved the 44,000 without taking a look at all that would need to be done before the project could move forward.

“We’re going to have to do some backtracking, usually you do all that work before you approve a project and it came to us without any of that being done,” said Strimkovsky, “If you light a field and don’t do so properly and somebody gets hurts, it can be a liability issue. We don’t have any problem doing the project we just have to make sure to do it right.” 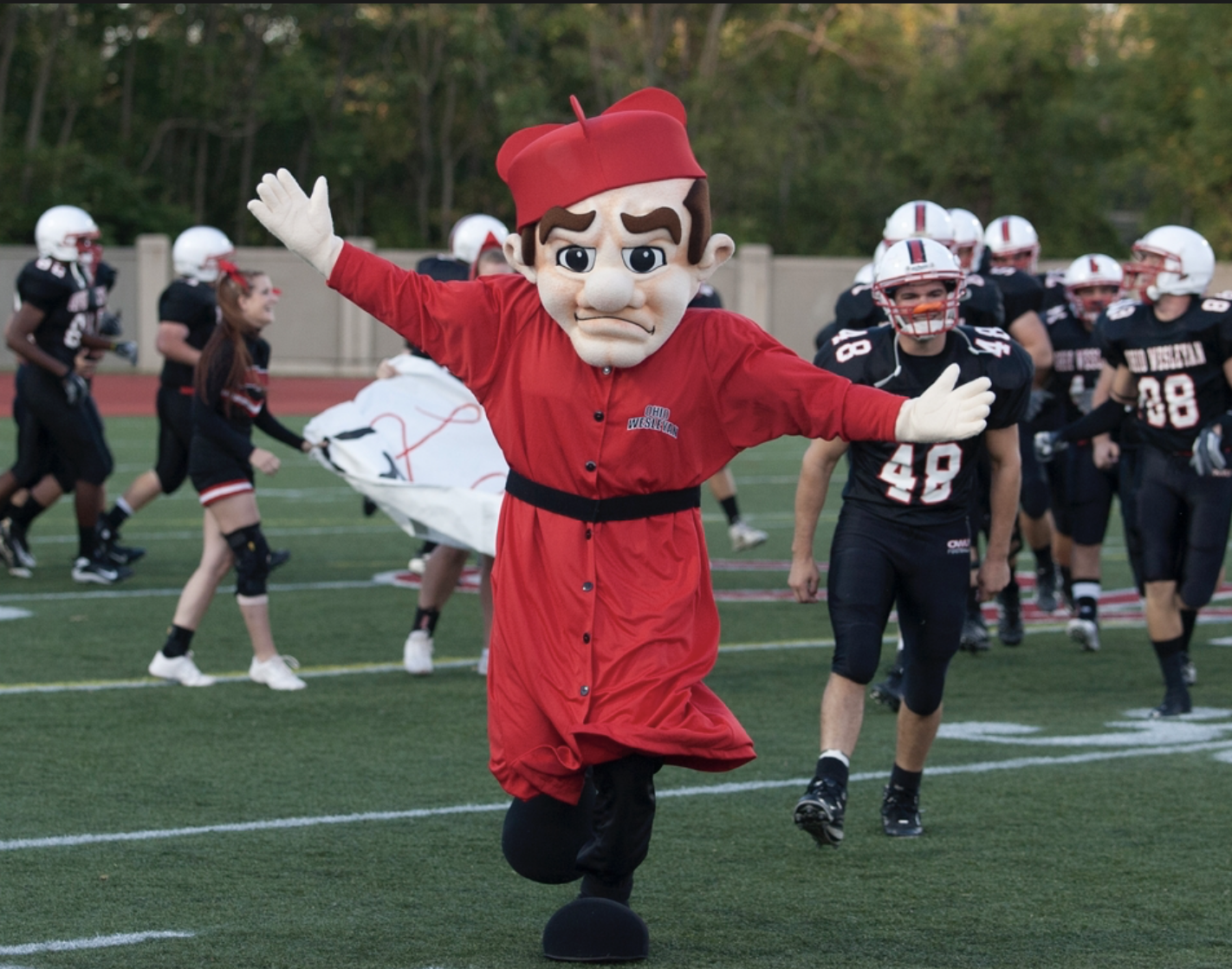