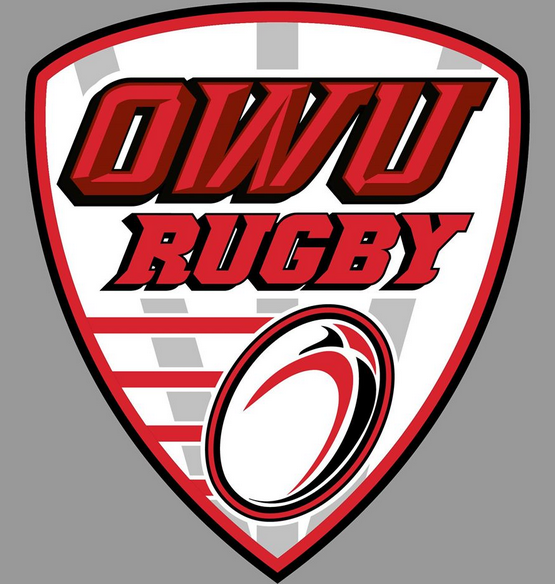 The Ohio Wesleyan women’s rugby club continues to expand and excel as an organization after recording a successful season, finishing 4­-2 for the season.

Under coach Josh Longenbaker, the organization “really grew” this year, said junior rugger Robyn Madrishin. With a team consisting of 26 ruggers, only six were veterans, meaning a lot of new players were introduced to the team and its success.

A lot of women try rugby for the first time once they enroll at OWU, and considering that, Madrishin, who has played for the past two years, said, “The new players came to every practice ready to learn and the veteran players were always ready to teach.”

As a new rugger, freshman Logan Garber tasted this sport for the first time this year, along with the toughness it takes to play it.

“I had never played rugby before OWU,” said Garber, “but after my first hard hit on a girl in my first game against Wittenberg, I knew that rugby was something I’d be trying to play for as along as my body could take it.”

The team contributed its success to the willingness to learn a new sport and play it to your full potential that the new ruggers showed all season, from the first practice to the last game and also, the “passion that our organization has,” said Madrishin.

Senior N’Toia Hawkins, who just finished her last fall season with the Bishops felt as if the team served as a “home away from home,” and she “loved spending time with them because I trust and love all of them with my life.”

As far as an old program, the lady Bishops do not have one, but a passion is something they do have. The ladies look to not only improve current players’ ability to play rugby at a high level, but also to recruit new players who enjoy trying new sports and building camaraderie among teammates to impact the future of this young and overlooked program.

You don’t have to wait for the Rugby World Cup this fall to get your fix of the majestically violent sport. The Ohio Wesleyan Rugby program is hosting tournaments, winning them and taking no mercy.

OWU hosted teams from Ohio Northern University and Denison University. The tournament style was 7s, which is played with only 7-a-side and for a shorter period of time. As opposed to the typical fifteen per side.

Because of the smaller squads, the OWU men’s team was able to divide into two separate teams.

“I expected both OWU teams to be in the finals, we’ve been working hard in practice and it ended up being just like one in the end. I felt bad for the other teams because at the end it was just us playing each other,” Jackson said.

The event went very smoothly overall, despite the 40 degree and rainy weather. Some could say it was perfect rugby weather, others like the captain of the women’s team, sophomore JT Knoble, would disagree.

“Despite the rain and the horrible weather, the tournament was a huge success. All of the teams involved had a good time. It was really awesome for both teams to bring home their own trophy.”

There’s more rugby to come and they used this tournament to help prepare for upcoming events, like the National Finals.

“Our goal was to play together as a team as we prepare for the National Finals at West Academy in NY this weekend.”

The hope is to have The Middleton Hopps Bishop 7s Tournament become a yearly event, increasing in size and participation each year.

Middleton Hopps helped out with setting up the women’s rugby program at Ohio Wesleyan.