Many great things come from athletics, but hazing is not one of them. Ohio Wesleyan men’s soccer coach and health and human kinetics professor Jay Martin is looking to address this problem.

“Hazing has always been an interest to me,” Martin said. “When I first got to Ohio Wesleyan I was the soccer and lacrosse coach and both teams were really into hazing.”

Simon Clements of the Chicago-based EXACT Sports research group will be working alongside Martin on his project.

The two sent a grant proposal to the NCAA Innovations in Research and Practice Grant Program stating that “hazing prevalence is as high as 79 percent” and that “a more recent study of 53 colleges involving 11,000 students indicate that over 50 percent have experienced hazing.”

Martin and his research team received a $10,000 grant and will use the money to conduct studies that will attempt to identify teams and players who suffer from hazing tendencies.

Martin and his team will begin their research by identifying 10 coaches throughout all NCAA divisions to send a questionnaire on hazing to.

Then they will do the same thing, but anonymously, with 300 freshman student athletes. This sample will consist of 150 males and 150 females.

“What we are eventually trying to do is to identify teams, players and coaches that have a tendency to haze,” Martin said.

Martin continued by saying they will develop another questionnaire that will be put online so coaches and athletic directors can identify potential hazing situations at their institutions.

“We want to be done with part one – that’s identification of the coaches – by April 30, we want to do part two by Aug. 15 and then get the entire study put together to be presented at the NCAA convention next January in San Antonio,” Martin said.

Martin specified that ultimately they are trying to develop an online tool the NCAA can use to pick out hazing teams, coaches, and players.

“We believe that there are certain behaviors exhibited by coaches and players who haze,” Martin said. “So we are trying to identify those behaviors so we can stop hazing and make a more positive environment.” 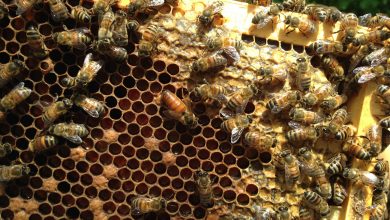 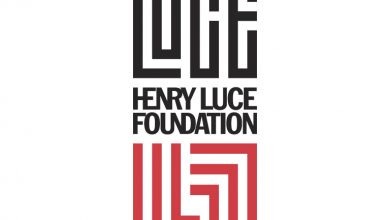 OWU gets $50,000 grant to study waste reduction in eastern Asia 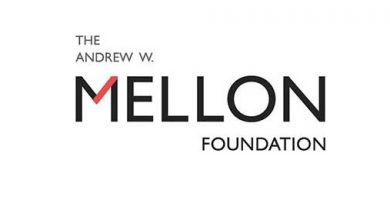