SAGE and MFL houses might be razed this summer 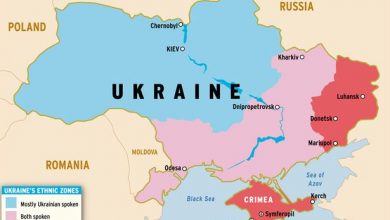