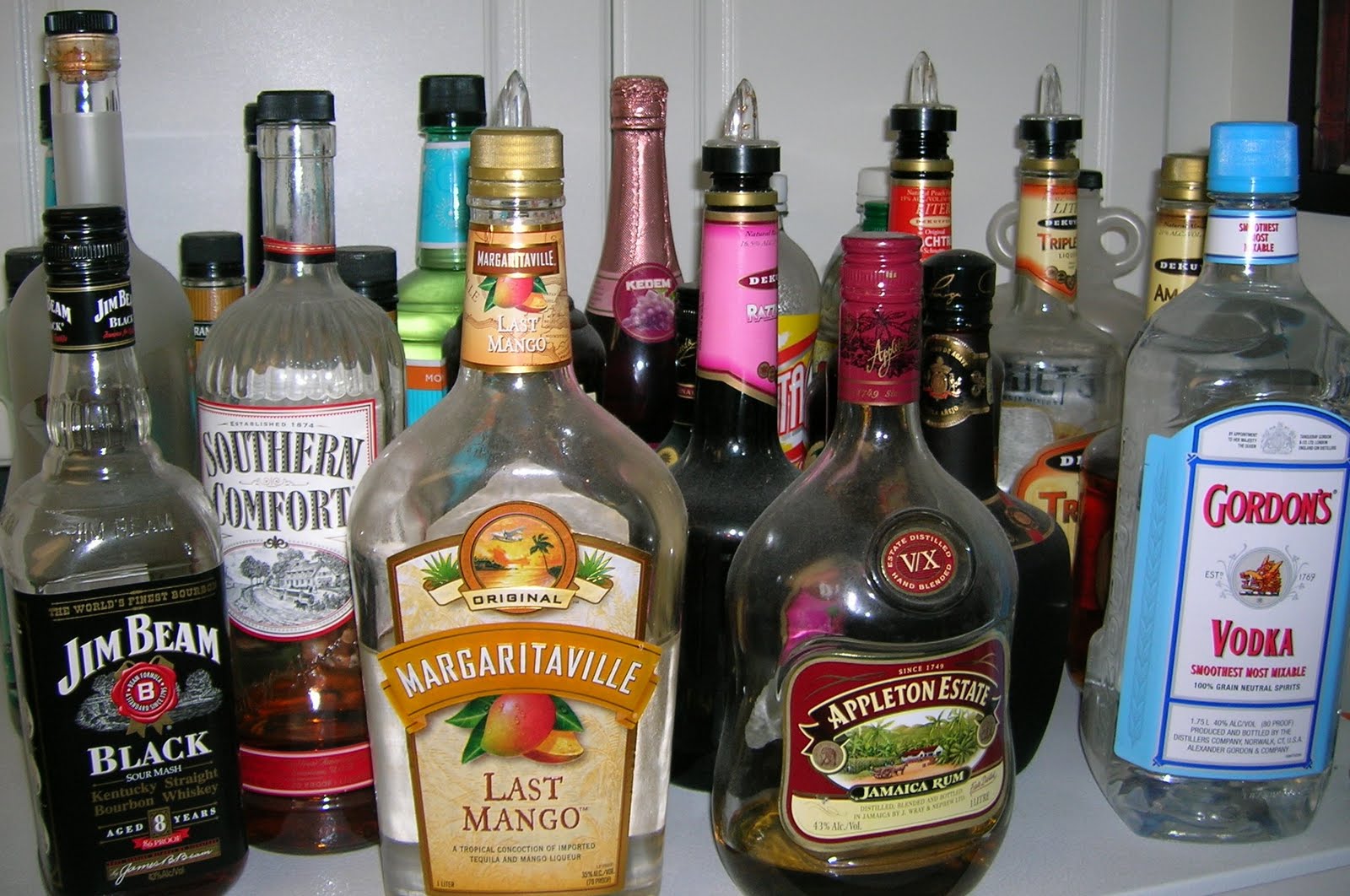 You’re at a party at a popular fraternity. People are bumping into each other, slurring jokes, trying to laugh over the noisy upbeat dance music. Almost all the guests are toting the signature red solo cup, sipping on what is either a mystery jungle juice, or a typical Jack and Coke. Shot glasses line the wooden bar to your right and some guy who took at least six shots of tequila leans his hand on your shoulder, and asks if you would like to partake in their fun.

But is that really the only way you can have fun at school?

Of course not. College is about new experiences, and though that can include testing your limits, the hangovers get exhausting and maintaining fully functional motor skills can be surprisingly rewarding. So, for the weekends when you just don’t feel like getting hammered but still want to have a banger time at your small­town liberal arts school:

Ultimately it’s your decision whether to drink, but if you don’t want to, be firm about it. Be confident about your decisions. After saying no, if someone is still trying to convince you to drink, they aren’t being a good friend.

“If you know and can articulate to peers why you are not partaking, they should respect that your value system is guiding your decisions,” says Melinda Benson, a Residential Life Coordinator.

No matter how many times your friends say you’re a better dancer drunk or you really do kill that karaoke stage when you sing, if you don’t want to drink, you shouldn’t have to drink. End of story.

When you look back on parties, football games, or any social event, it wasn’t drinking alcohol that made it a fun memory. Usually, this actually makes your memory a little fuzzy. From the parts you do remember, the socializing and activities are likely what made the memory special.

“No one has fun at a party, sober or not, if they’re standing in the corner by themselves,” says junior Nate Dedek, the social chair of Delta Tau Delta.

Being sober does not hinder the ability to have fun and socialize. A punch line would be more coherent, a story would be told more linearly, and it’s easier to meet people when you can actually articulate your words. Also, contrary to whatever vodka tells you, people are better dancers sober. “You don’t have to be intoxicated to dance. It’s easier to get into if you don’t have to worry about spilling a drink,” says Benson.

Think of the consequences

Sure, alcohol can be fun in moderation, but it also tends to make people lose control. A sober person would not behave the same way around a police officer as a drunk person. Run­-ins with the law can turn a quarterback on a football team to a benched player or jeopardize a student’s future job opportunities. If a fraternity or sorority hosts an alcoholic event without registering it through the school, the consequences could range from fines to being kicked off campus.

“Before you get in a tough situation, spend some time reflecting on your values, and then let those guide you,” says Benson.

Clubs are a great way to get involved on campus, meet new people, and have fun. C.L.E.A.R. (Choosing and Learning Environment with Alcohol Respect) is one of the main clubs at Ohio Wesleyan that strives to create a university environment not focused around alcohol. Riding roller coasters at King’s Island or attending a Columbus Blue Jackets game are just a few of the events C.L.E.A.R hosts in order to promote safety and sobriety.

“I think that students knowing that you don’t have to drink to fit in is a big way of knowing that it’s okay not to cave into peer pressure and do what everyone else is doing,” says junior Jeanette Chang, the president of C.L.E.A.R.

Alcohol should not be condemned, but it should also not be the epitome of a college experience.

In moderation, alcohol can be a good way to celebrate an achievement or let loose. However, personal safety and comfort are the most important factors in any situation. So, if you really don’t feel like entertaining the hot messes at the frat party, you can always ditch it and go see that new James Bond movie everyone and your grandpa has been dying to see.