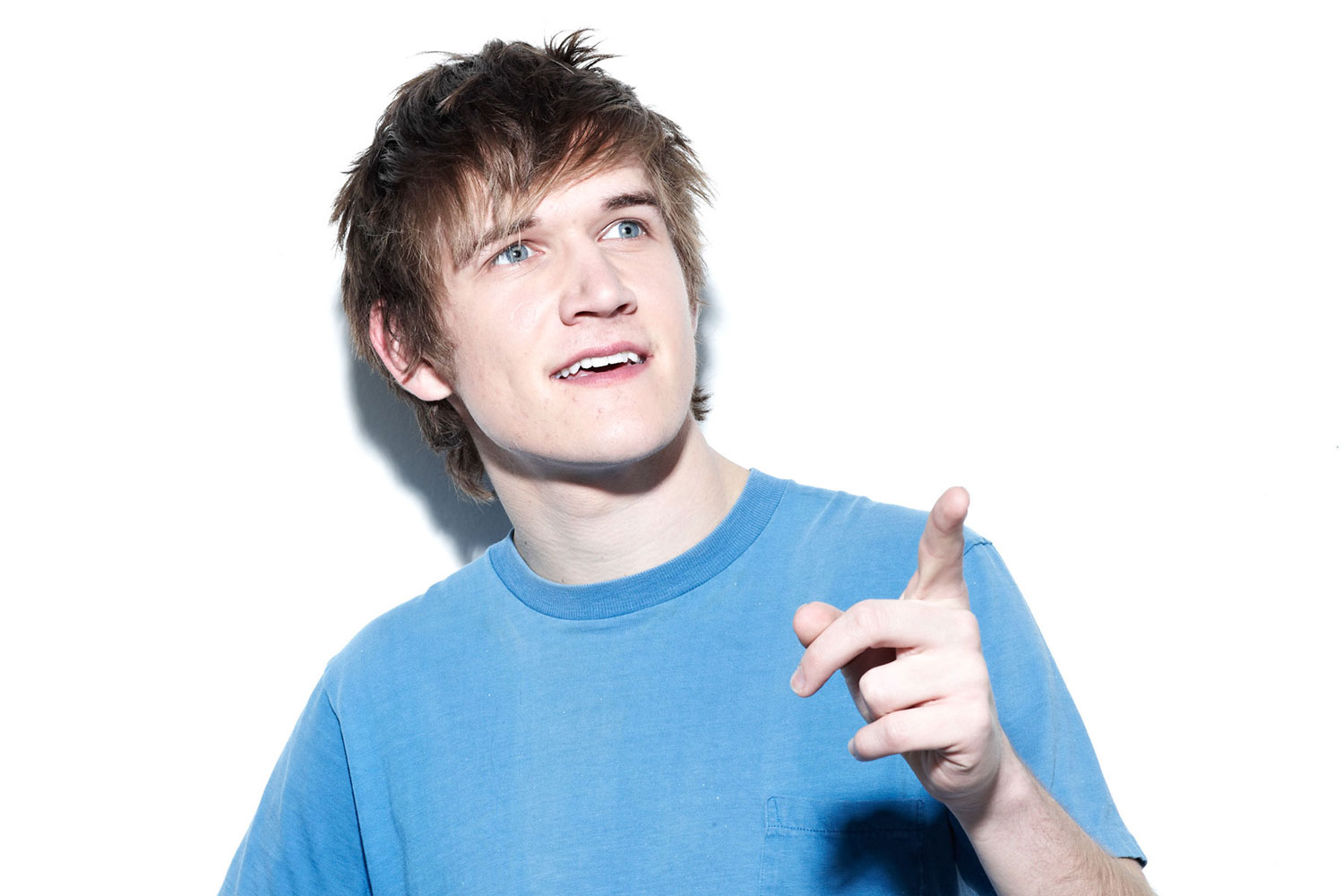 CPB, the organization set up to fill the need for fun and excitement, brings to campus some kind of larger scale entertainment every year.

This spring, CPB is ramping things up and bringing Bo Burnham to campus.  Burnham is a musically inclined comedian that went from being a YouTube sensation to being featured on MTV and Comedy Central.

As CPB announced that Burnham would be this year’s Bishop Bash performer,  balloons fell from the lofts of the Ham-Will atrium  and students screamed  with excitement.

“I have been following Bo Burnham on YouTube since I was in middle school,” said sophomore Zoe Rosenthal.  “His performance has changed a lot since then and his stage presence is ridiculous.”

As students popped balloons and ate brownies, courtesy of CPB, after the announcement, they discovered that there were free tickets in the balloons. Five students were able to get free tickets to this year’s Bishop Bash.

“I was so excited that I got a free ticket and it is actually a performer that everyone can enjoy,” said junior Jess Sanford.

President of CPB, sophomore Catie Kocian, told the Transcript that CPB had a ranked list of performers that they wanted to bring and Bo Burnham was at the top of their list.

“The mission of CPB is to bring high quality entertainment that will appeal to campus,” Kocian said.  The reactions in the atrium after the announcement made it clear that many students were pleased with CPB’s choice to bring Burnham to campus.

On March 24, Burnham will be performing in Grey Chapel. Tickets are on sale now. They are $10 for OWU students, $15 for non-OWU students and $20 for general public.

Tickets are only available to OWU students until Monday, Feb. 29, which is when they will go on sale to the general public.