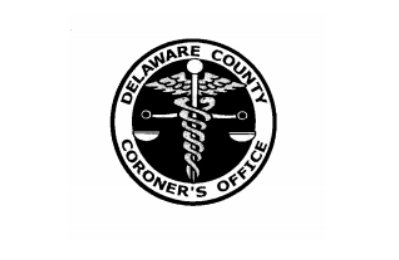 An injury in the upper cervical spine from falling in the Delaware Run Creek and hypothermia caused freshman Luke Gabbert’s death on Feb. 6, according to the autopsy report by Delaware County Coroner’s office, released on April 8.

Gabbert was found in the creek, south of 28 Franklin St., on the morning of Feb. 7 and was pronounced dead at 10:40 a.m. that morning.

Alcohol at the level of 0.21 percent was detected, which is nearly three times the legal limit of 0.08.

“We know that Mr. Gabbert was consuming alcohol on campus,” said Capt. Adam Moore of the Delaware Police Department. “We cannot get into any specifics at this point since no charges have been filed.”

Dr. Mark Hickman, Delaware County coroner, said, “There was damage to Gabbert’s neck as a result of the spinal trauma. It is unclear as to what the primary cause of death was.”

There was also evidence of hypothermia. “[Hypothermia] doesn’t take too long if someone is in cold water,” Hickman said.

Based on the timeline of events, Hickman said, Gabbert died sometime after 2:30 a.m. on Feb. 7.

According to Moore, a report from the investigation is now being transferred to the Delaware County Prosecutor’s Office. Since the incident involved an underage victim, the prosecutor’s office will inspect circumstances surrounding alcohol usage, he said.

The prosecutor’s role, Moore said, is to make recommendations on whether or not to make charges and who to charge. “Some type of criminal violation has occurred, involving specific individuals or organizations,”  he said.

There was no evidence of any illicit drugs beside the prescription medicines Gabbert was taking, said Hickman.

“There was no indication of foul play and no external injury found,” said Hickman. “I think it was a tragic accident.”

According to Hickman, Gabbert was wearing a dress shirt, tie and khakis, but no jacket or coat, at the time of his death. His wallet containing his I.D. and some cash was also found in his pocket.

*This story will be updated as more information becomes available.