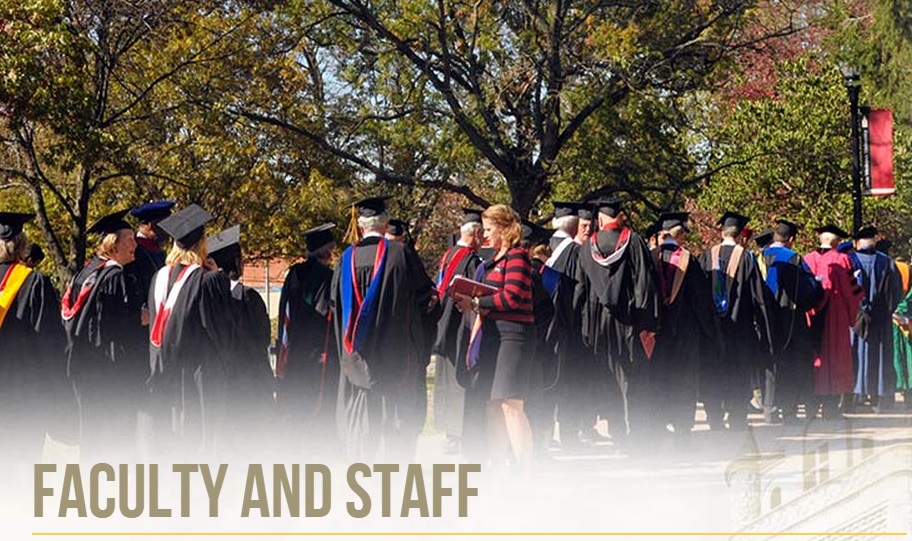 Two new majors and one new minor along with three new courses were approved at the faculty meeting on Sept. 19, according to several faculty members interviewed after the meeting.

The data analytics major and the data in society minor were approved in a secret ballot resulting in a 68-19 vote.

According to the written proposal, “The data analytics major will give students the ability to: (a) frame questions about an open problem, (b) develop the questions into methodologies and algorithms, (c) mine and process data to answer the questions and (d) reason ethically about use of data and the framing of questions.”

The new nutrition major received a little more opposition, yet was approved with a 64-23 vote.

“It is fairly common for the faculty to talk a lot and hash out details vigorously even when they plan to pass something,” Nancy Comorau, associate professor of English, said.

According to the faculty meeting agenda, Arabic classes will be structured like other introductory courses in the modern foreign languages department.

Aside from two majors being approved at the faculty meeting, enrollment updates were also shared, according to the meeting agenda. Net tuition revenue went up by $541,705 with this year’s enrollment.

According to Professor Thomas Wolber, Dr. Nancy Comorau and Jones, some con- cerns about the new majors shared by several faculty members pertained to the placement of the new majors in a liberal arts setting.

Chemistry professor Dan Vogt, in response to Jones and University Governance Com- mittees’ reports, made a speech to the entire faculty. According to Wolber, Vogt talked about his disappointment with the administration’s actions lately.

Vogt also accused the administration of breaking promises and not operating in accor- dance with the faculty handbook, according to Wolber.

Aside from the approval of two new majors, Jones updated the faculty on the state of the university. Some topics included Connect Today, Create Tomorrow funding cam- paign, enrollment numbers, 2020 planning initiatives, and much more.

Jones said he will use funding from the President’s Discretionary Endowments for new initiatives to attract and retain students, enhance the university revenue stream and strengthen the mission of the university.

He also informed the faculty of issues where the university falls short in terms of choices for prospective students. Some of those vulnerabilities, he said, include being a rural and remote campus, no high discounted rates in tuition and the campus culture be- ing highly resistant to meaningful change. He also proposed solutions to these issues.

Keep an eye out in the Transcript for stories on topics from the faculty meeting.