The fourth annual Ohio Wesleyan A Cappellooza showcase is bringing the Grammy-nominated group Committed to perform for students.

The event is being hosted by OWU’s Campus Programming Board and will feature performances of movie theme songs by a cappella groups from OWU, Kenyon College, Wittenberg University, the University of Akron and others.

Committed is a five-person a cappella group that was created in 2003. The members comprise Therry Thomas, Dennis Baptiste, Geston Pierre, Robbie Pressley and Maurice Staple. The group met at Oakwood University in Huntsville, Alabama.

In 2010, Committed won the second season of “The Sing-Off,” a musical competition on NBC. Since then, they have received a Grammy nomination for their rendition of “Do You Hear What I Hear,” a track off of their holiday album Home for Christmas.

The name Committed describes the group, the members said. They live their lives committed to God, each other and music.

“With a cappella music, we are literally able pour out our souls in song and express ourselves individually and as a group,” Pierre said.

Winning “The Sing Off” was a great honor for the group and they said it has had an amaz- ing impact on their lives. Thomas described the experience as being “an honor and a privilege,” and that having people know them and their music is surreal.

For part of the show the group got to sing with artist Boyz II Men in front of a live TV audience, which was an opportunity they called life-changing.

“It was such an honor to sing with people that we have looked up to for years and it really was a dream come true,” Pierre said.

A Cappellooza will be took place at 7 p.m. Nov. 5 in Gray Chapel.

“We’re really excited to come to Ohio Wesleyan and bring some great music,” Pierre said.  “Students should be prepared to laugh, to cry, to be excited and overall have an amazing night.” 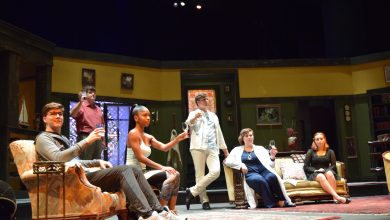 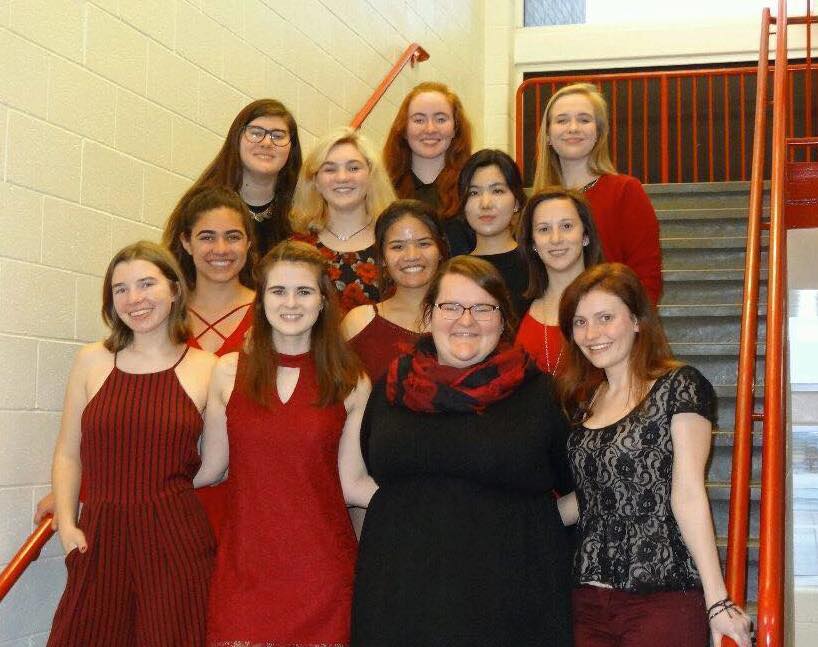 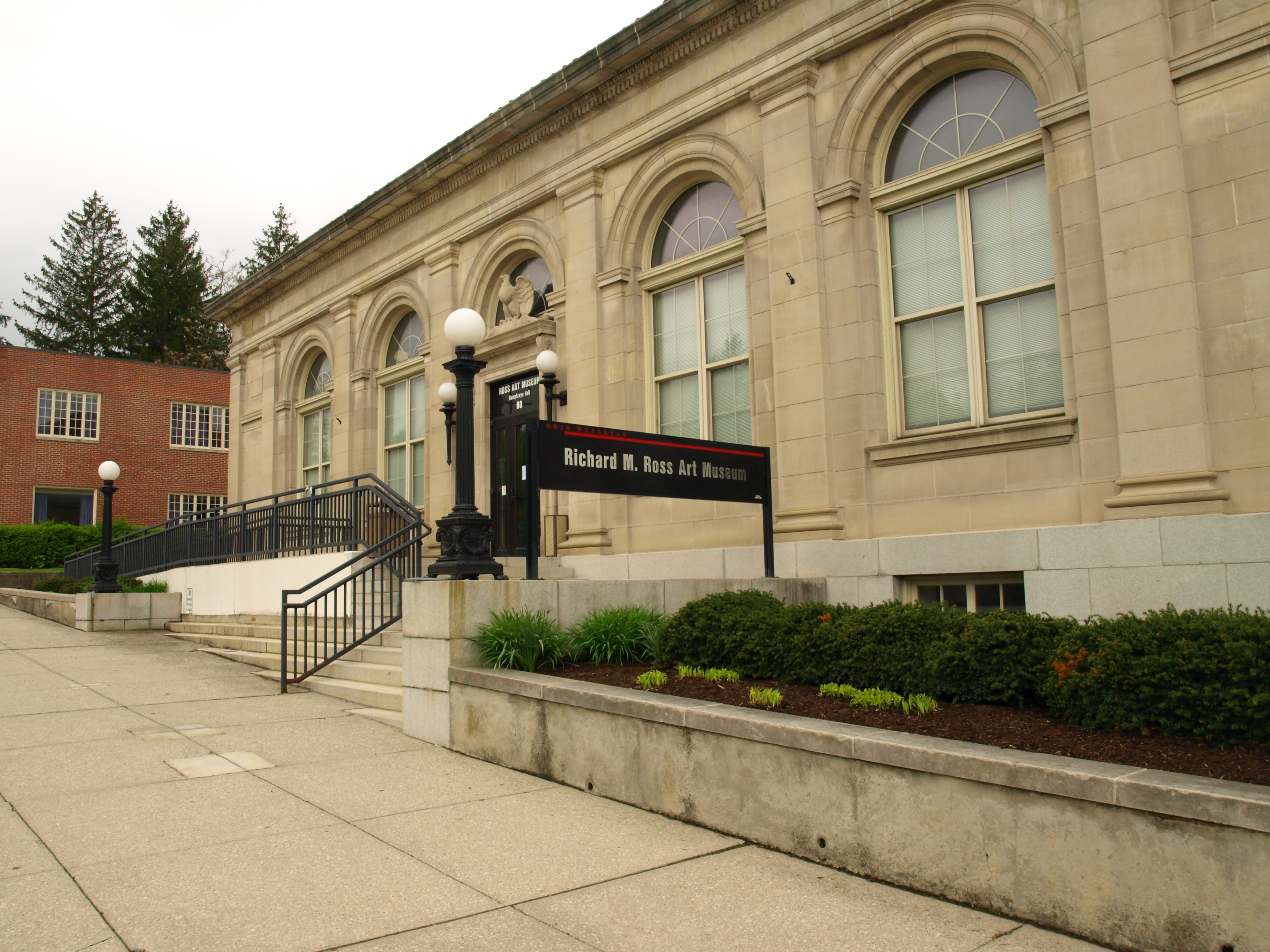