So, this spring break I experienced a whole new world.

No, I’m not talking about some lifechanging, spiritual journey to the beaches of Miami. Rather, Google sent me its new “Virtual Reality” headset for free as compensation for sending my phone three months later than than they had promised.

Before this, I’d heard bits and pieces of virtual reality before I had actually experienced it.

I saw hilarious videos of people tiptoeing across their living room floor or screaming because they were watching themselves 500 feet in the air on a tight-rope.

Yet, I was never intrigued enough to put forth the effort to actually become part of this alternative reality. Honestly, had the Google gods not sent me this headset, it’s likely I would never have experienced such a new level of video gaming.

But why not give it a shot, right?

The headset came neatly packaged with a tiny remote control. Just to get it working I needed to connect everything via Bluetooth. Once I strapped in my phone to the headset, I put it on my head and got ready to see a whole new world.

All I could see was my screen. There were some artificial forest graphics resembling a menu with options about where to go.

As I turned my head, the forest grew as a river appeared and birds chirped in the background. I used the remote to choose the “King Kong experience” — a five minute YouTube video promoting the new movie. I thought I would just watch a trailer in super high-definition.

Instead, the headset put me in a helicopter. The windows revealed the lush, green rainforest; the pilot was calm and collected.

In the back of my ear, a blood-curdling roar loomed closer. The pilot started to shake the helicopter, trees falling to large footsteps. The frame tilted drastically downward, and as I looked to my left I stared into the green, bright eyes of a gargantuan, angry gorilla.

The pilot fainted; I didn’t know how to fly! My heartbeat quickened, stomach churning, my face turning green as King Kong started shaking the helicopter up and down. His eyebrows furrowed, then he lunged his arm back, getting ready to pitch the helicopter directly into the volcano.

As my head bobbed up and down, contemplating my chances of survival, I realized I could escape.

Right before I plunged to my death, I threw the headset onto my lap, trying to control my breathing as I realized I was just in my living room, and no gorilla was out to get me. I did feel like throwing up, though.

Overall, the experience was very intense, and if you get the chance, you should definitely try it out.

Just remember to read the warning label, take off the headset if you get dizzy and that, contrary to the real world, you can escape virtual reality with just a push of the button. 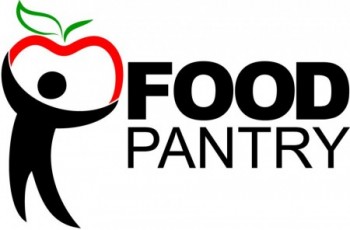 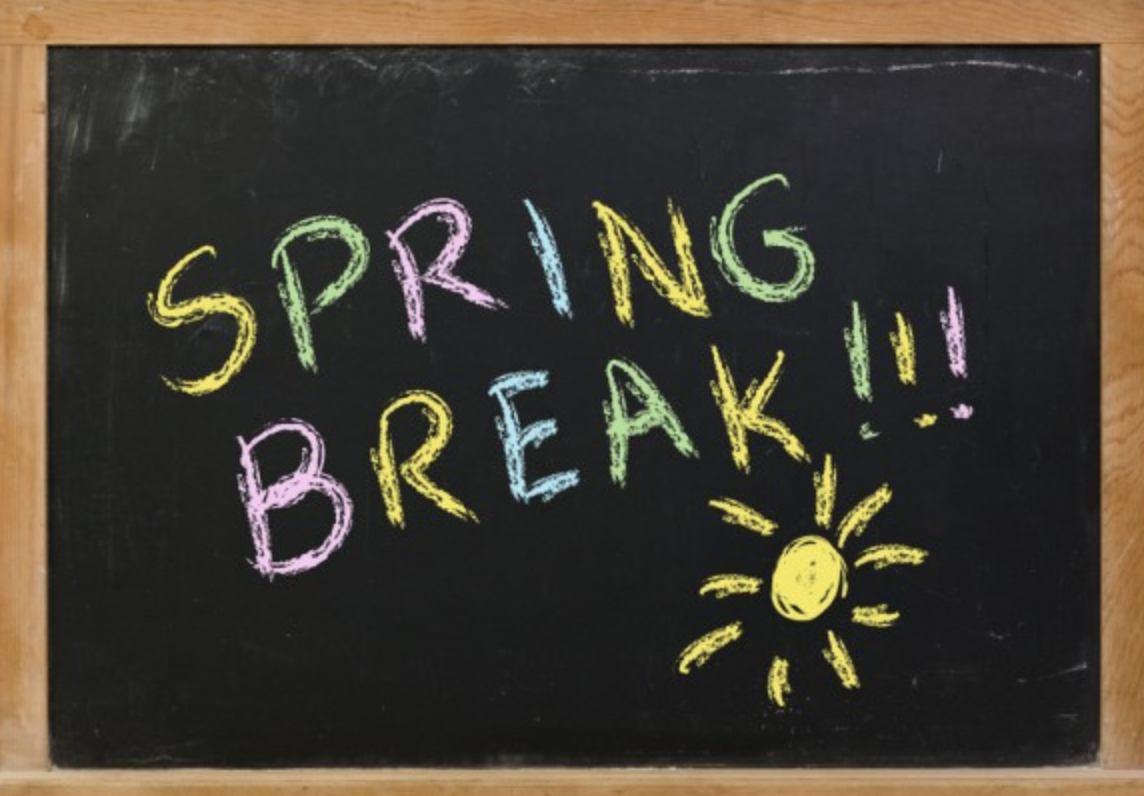