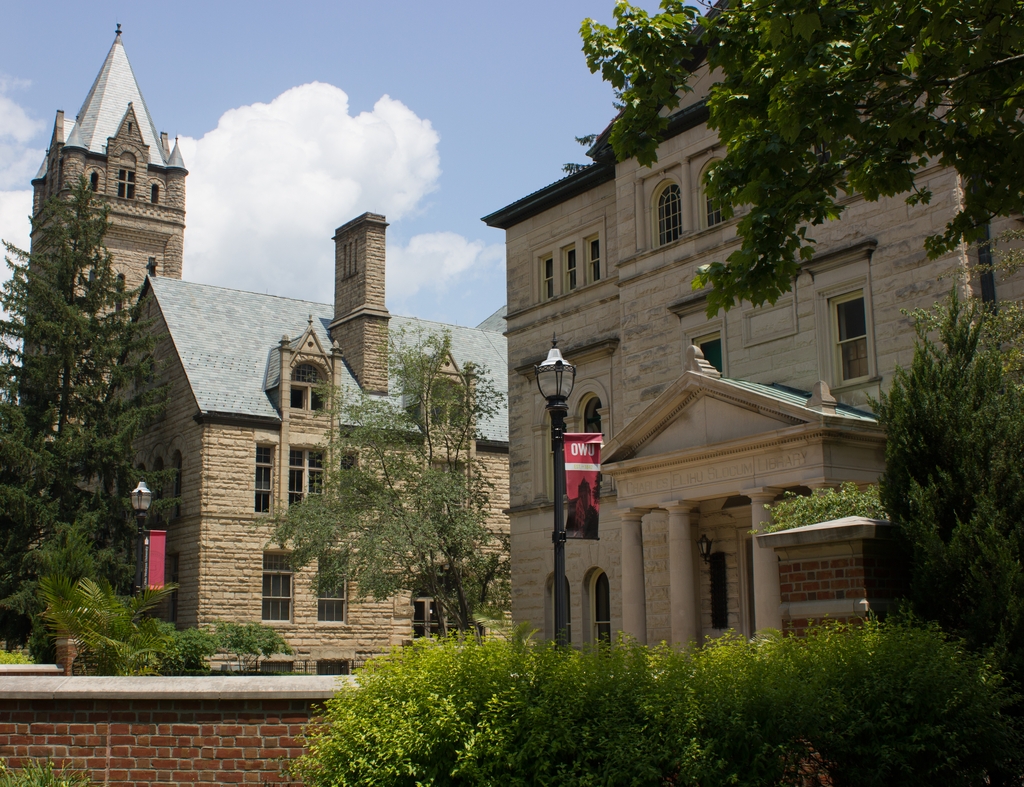 The modern foreign languages department is considering offering Arabic to students in the future.

Including Arabic in the department has already been discussed among members of the department. Last semester, the faculty approved a Middle Eastern studies major. “Classes in Arabic would t nicely with our new program,” said Andrea Colvin, interim chair and associate professor of Spanish.

There is no guarantee, yet, that it will be included.

David Counselman, interim chair for the fall semester, said that they are looking to hire a professor from Cairo, Egypt, for a year. Counselman said he hopes the trial hire will result in something more permanent.

The professor the department hopes to hire is currently working at the University of Cairo. She plans to take a one year sabbatical. If she comes, she will be here for two semesters to teach 110 and 111-level courses, Colvin said.

“We are con dent that we will have enough interest for the course,” Colvin said, “However, due to visas and other travel necessities, we cannot make promises.”

If Arabic is approved, the board contacts the provost for funding. The provost requires a minimum of seven students to be enrolled before it is of officially added, Colvin said.

Even though the board periodically adds languages, they have removed some languages, too. In the past, Ohio Wesleyan offered Russian.

“Russian has been gone for a while because of low enrollment, however, there are some one-on-one sessions done on a case-by-case basis,” Colvin said.

If a group of students want to add a language to the department, they can send in a proposal. The department then discusses whether the language is practical, and if they will be able to support it financially.

“We would love to add more languages, but we must first focus on the ones we already have, and make sure their program is healthy,” Colvin said.

Jun Kawabe, a Japanese lecturer, teaches a language that does not have a major or a minor. She teaches three levels of Japanese. However, she is not concerned about the status of her class.

“We have a healthy enrollment,” Kawabe said, “I have been pretty lucky with that.”

Kawabe is not concerned that there isn’t a Japanese major or minor, but she said it bothers some of her students.

No Chinese minor will be offered next semester due to a decline in enrollment. Chinese courses will continue, however, Colvin said.

“We started the Chinese minor a few years ago hoping that interest would increase, but unfortunately, that has not been the case.”