On Friday, Feb. 9, the Ohio Wesleyan Board of Trustees approved a $1.25 million budget for the construction of the new House of Black Culture.

Last year, Dwayne Todd, vice president for student engagement and success, announced that the House of Black Culture was no longer suitable for students to live in due to its unstable foundation and maintenance issues. The plan was to move its residents to the former Honors House at 123 Oak Hill Ave., but after numerous objections from students, the decision was to raise money to build a new House of Black Culture.

According to Todd, the fundraising for construction began in late spring 2017 when the Haddock Family Foundation provided a lead gift. Additional funding came from fundraising efforts  and the sale of existing OWU properties.

“As with this property, we’ve been fortunate to have had generous donors step forward to make these recent housing projects happen,” Todd said. “This particular project is so important because the House of Black Culture holds a very special place in the history of our university and in the current life of campus.”

For over a year now, students, faculty and alumni have been raising money for the house’s construction and their efforts have paid off.

“We’ve had to try a lot harder than other SLUs to get money for our house,” said Ornella Bisamaza, House of Black Culture resident. “I like that they put forth the effort; minorities should be an important factor on campus.”

Raising the money for the house’s construction was an important goal for the Board of Trustees due to its role on campus.

“The House of Black Culture is an important space on campus, both for the students who live in the house and for the larger number of students who visit the house and participate in programs hosted by the house. It is important to secure funding to replace the building and continue the vital presence of the House of Black Culture,” said President Rock Jones.

According to Todd, the new home will feature a large front porch, large common rooms including a kitchen and a dinette, as well as a residential area to house 12 students.

“I truly cannot wait until the doors open on the new house and we see students turning it into their new home,” Todd said. “This will become an even better gathering space for students and I’m excited to see it used to bring students together.”

The house will be rebuilt in the same location, 65 Oak Hill Ave., which was one of the students’ primary requests.

“Our biggest request was for the house to not be moved. They fought for that land and that house, so we have to keep it,” said Bisamaza.

The location of the house is considered to be in the heart of campus, allowing better accessibility to students in other residential halls.

“It looks across to The Cave in Stuyvesant Hall which also is an important gathering place for multi-cultural student organizations and, in particular, organizations related to black culture,” Jones said.

According to Bisamaza, they also plan to keep some of the same aspects of the old house, such as the doors, to preserve the house’s memories.

The House of Black Culture has been an important landmark on campus and the new house will not change its meaning. However, its residents hope the new house will be more inviting to students and more people will want to live there.

“The House of Black Culture will continue to be an important place on campus, providing important programming space as well as a gathering place. It is important to our campus in many ways,” Jones said.

Although the Board of Trustees is still working to secure the funds, they hope to start construction this May and have the house ready for students by Jan. 2019. Once funds have been secured and designs finalized, a formal announcement will be made for the house’s construction in the coming weeks.

“This has been an engaging and exciting process and we have worked together to identify the needs for the House of Black Culture, the right location for a new house, and the resources necessary to fulfill this vision,” Jones said. 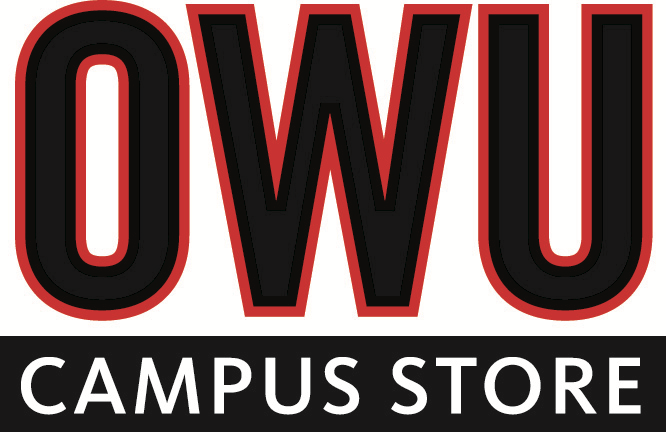