Despite graduating the 2018 Division III Player of the Year, the Ohio Wesleyan men’s basketball team has high hopes for the upcoming season.

“Our goals stay the same. We want to compete for an NCAC title and make it to the NCAA tournament,” junior captain Jaret Gerber said.

“We plan to replace Nate and Seth by good team play and ball sharing,” Gossard said. “Our success will depend on old and new players stepping up and taking on larger roles.”

“We have 17 members on our basketball team this year, and eight of them are new to the program,” Conley said. “As a coaching staff, we felt the need to talk and instruct more in practice while focusing on teaching some of the basics.”

Other than practice, the team played in a recent scrimmage. On Oct. 28, the Bishops played against Marietta College, who competed in the Division III NCAA Tournament last year, according to Conley.

The scrimmage was beneficial for the inexperienced team, Gerber said.

“Our first scrimmage could have been a lot better but it was a good wake up call for us,” Gerber said. “Most players don’t have much experience; that’s why you scrimmage.”

Men’s basketball wrapped up the preseason with another scrimmage against Ohio Dominican University (ODU) on Nov. 2. ODU were conference champions in the Great Midwest Conference last season.

Head coach Mike DeWitt usually challenges his team during the preseason stretch, according to Conley.

“He [DeWitt] has always scheduled the toughest non-conference schedule possible to prepare his teams for the rigorous schedule in the NCAC,” Conley said.

The Bishops will begin their season playing in the Midway Classic in Chicago, Illinois on Nov. 17 and 18. They will play Springfield College in their first game, who is ranked No. 3 in the Division III national preseason poll 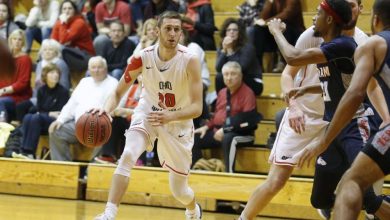 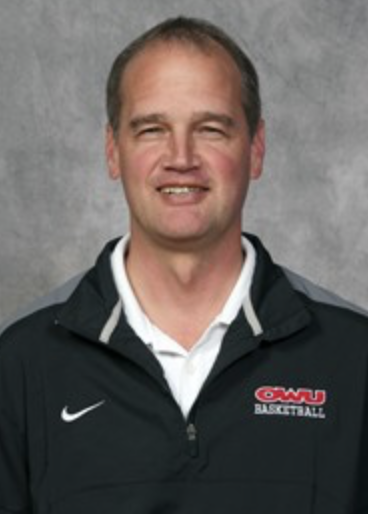