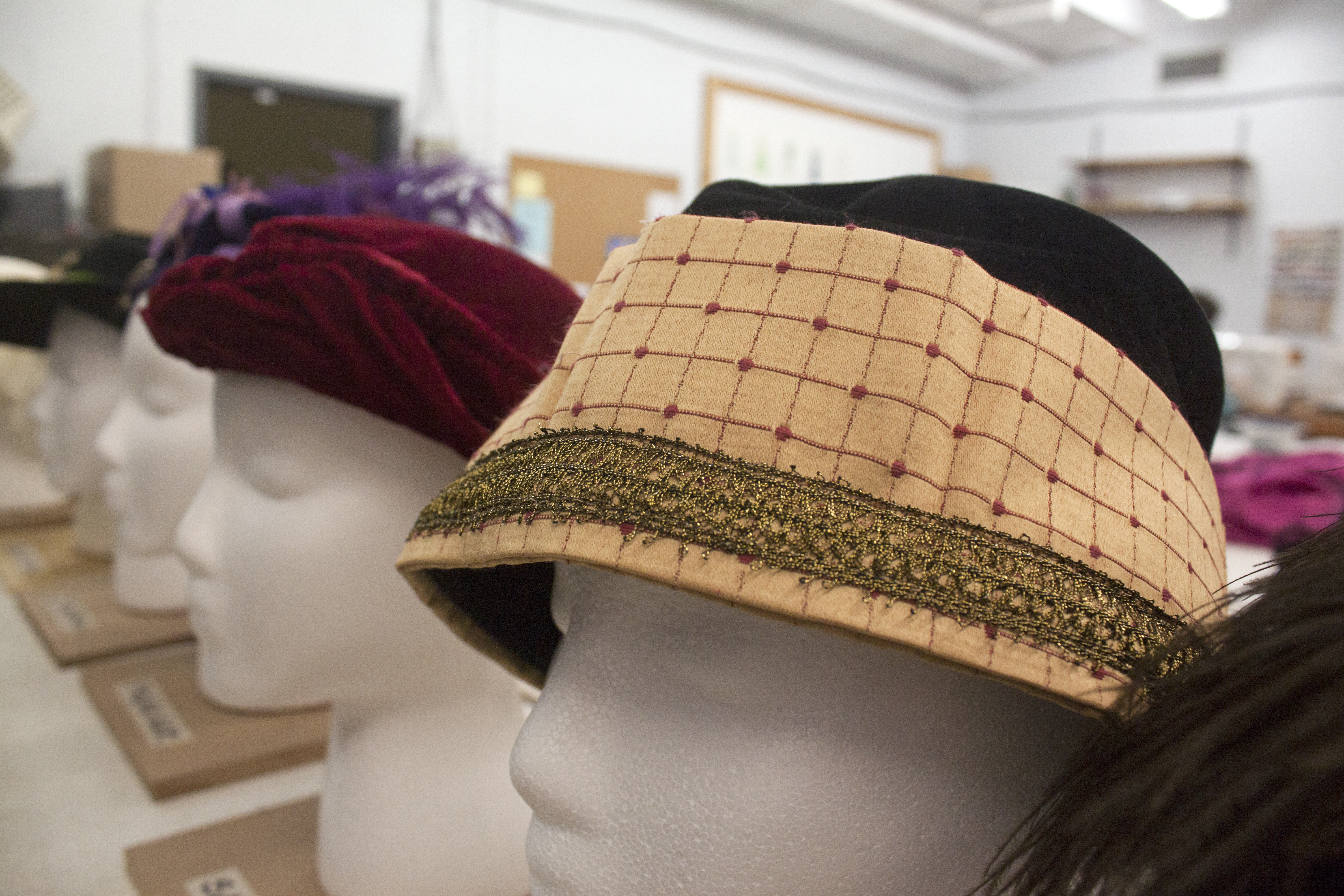 Theatre majors will come together on Dec. 6 and 7 to put on a production, with the directing and playwriting courses, of “One Acts!,” a series of short scenes performed by volunteer actors and actresses.

At the end of each fall semester, the Department of Theatre and Dance produces a performance where two upper level classes, the directing and playwriting, put on a student-run play. Open auditions were held Oct. 29 for students wanting to participate. Directing and playwriting classes pick the actors they want to present their scene. Students in the two courses have been preparing for this the entire semester to showcase their talents.

“Directing is a lot of hard work,” said sophomore Jasmine Lew. “You have to accommodate the playwright and the actors’ or actresses’ needs and wants, while still making the scene look good for the audience.” Lew has been active in the department.

“The scene I am directing reflects what I learned in class this semester,” she said. “I hope everyone can come see what I have done. I am really proud of my work.”

The director, playwright and actors of each scene rehearse four hours per week. The actors memorize the script; the playwrights give ideas on what they want their play to look like; and the directors try to replicate that on stage.

Actor and sophomore Max Haupt explained that being an actor for “One Acts!” has helped him greatly improve his acting abilities.

“‘One Acts!’ really helps you learn how to work with everybody involved in the production,” he said. “And [it’s] a great opportunity for new coming actors to try out their skills. It can be a great learning experience.”

Haupt uses a lot of his free time memorizing the script and getting into his character, saying sometimes he spends up to two hours every day preparing for a role.

“I am very proud of how hard the students have worked this semester on the show,” said instructor Bradford Sadler of the theatre department. “I think it will be spectacular.”