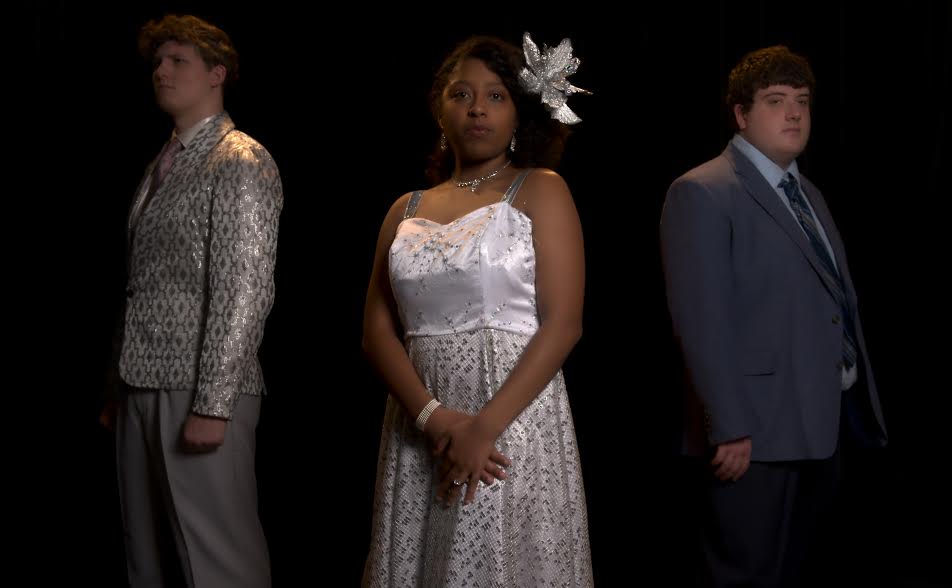 Eurydice is written by award winning playwright Sarah Ruhl. Ruhl gives the myth a new perspective in this poetic work. Theatre professor and director of the show, Bradford Sadler, will bring a Greek myth to the Chappelear Drama Center in the Studio Theatre on Thursday, Feb. 13. The performances will take place until Feb. 15.

The play is told from the point of view of Orpheus’s wife, Eurydice, played by Miko Harper.

Sadler expressed his excitement for the upcoming play.

“This is an out of the ordinary play, and when you come into the theater it will be different from any other play you’ve seen,” He said.

Tickets are $10 for general admission and $5 for senior citizens. Admission is free for OWU students with a valid OWU ID.