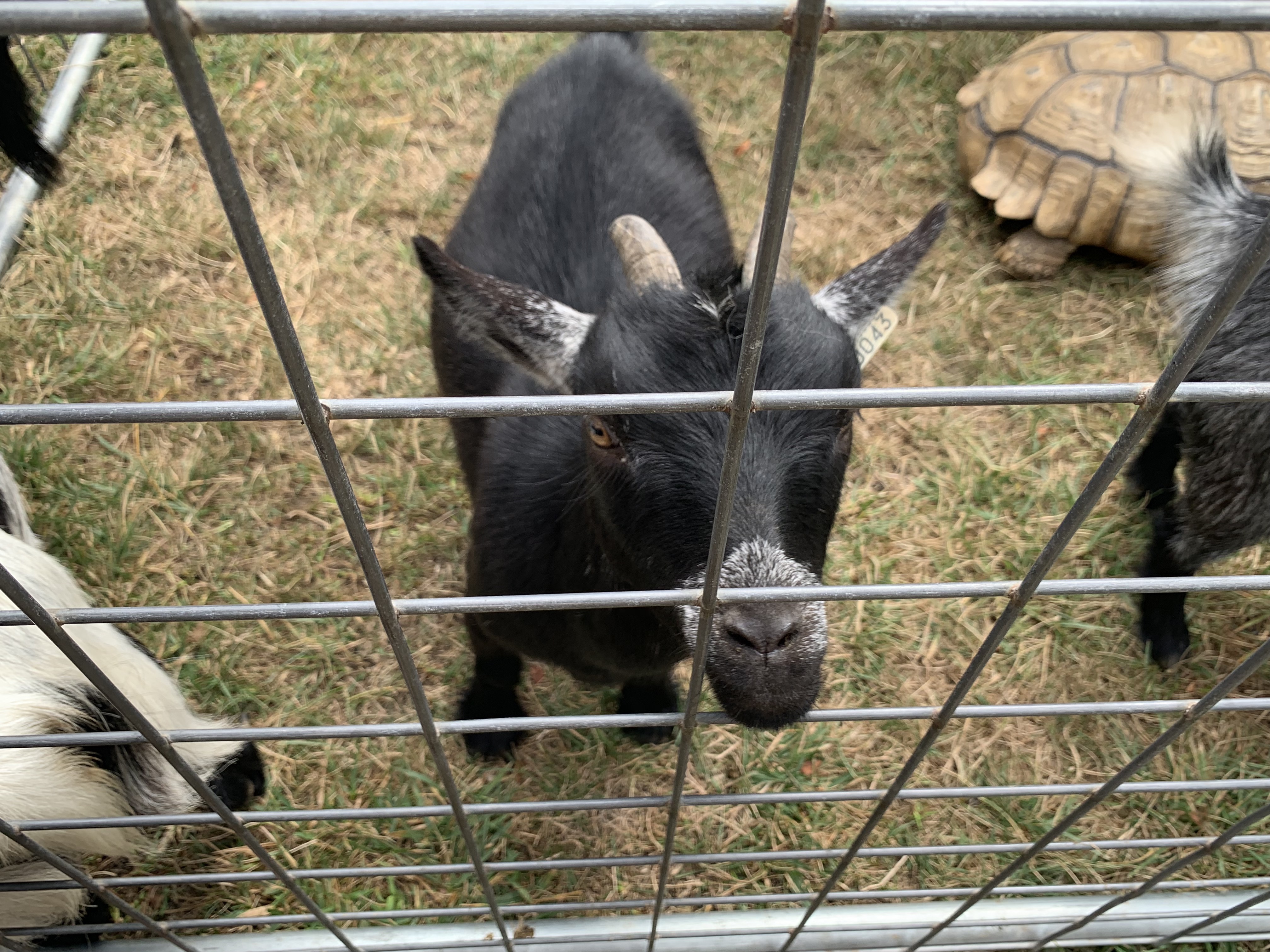 Students were welcomed back to Ohio Wesleyan University by some furry friends.

The Campus Programming Board brought several types of animals to the JAYwalk between 11 p.m.-1 p.m. for students to interact with. The animals included mini zebu, alpacas, mini sheep, kangaroos, camel, goats and a large tortoise. The animals helped to mark a new semester and school year for students and staff alike. 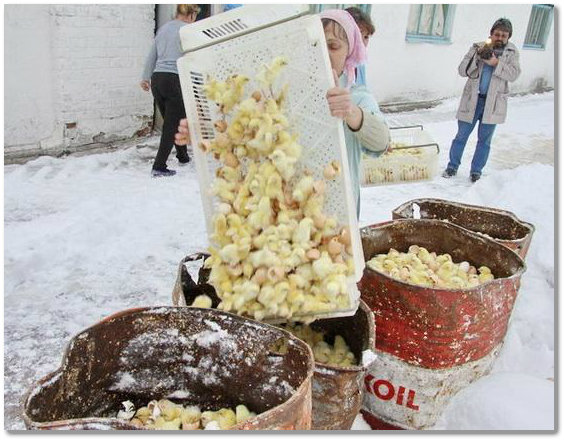 Nearly every American over the age of 18 is at least vaguely aware that the meat they consume doesn’t come from happy cows, pigs and chickens leading long, natural lives on a picturesque farm. However, most people try not to think about what these animals actually go through during their brief, hellish lives, and this willful ignorance needs to stop. Now.

The majority of birds and mammals that end up on platters in this country are born in factory farms. They’re called that because the animals are treated like manufactured products – mere objects with only monetary value. And the average American will eat about 7,000 of these “products” in his or her lifetime.

I’m not trying to preach. I’m not dead set on changing your mind and making you become a vegetarian or vegan. But eating animals is thrown in my face on a daily basis and I’m going to throw it right back.

Because nine out of ten non-marine animals killed for food in the United States are chickens, I’ll focus on them.

Factory workers sort newborn chicks by sex. Females used for meat often live for only a few months, and during that time they are pumped full of growth hormones. As a result, the hens grow so fast their legs break beneath them because they can no longer support their own weight.

But the chickens aren’t the only ones growing and aging at an unnatural rate. These growth hormones are still present in the chickens’ meat when people buy it at the grocery store, which is the main reason Americans go through puberty about a year earlier than they did a century ago.

That’s not all. The ends of the hens’ beaks are sliced off with a hot blade without the use of anesthesia because the cramped quarters the hens live in make them go insane and peck at each other violently. The hens are commonly killed for their meat at such a young age that they still make the peeping sounds commonly associated with chicks.

Hens used for eggs become prisoners in their own bodies because of genetic engineering, which causes them to produce 250 eggs each year. This is nearly triple what the average hen produced a century ago. They live their entire lives in cages, never seeing sunlight or breathing fresh air.

Because male chicks cannot lay eggs and are less valued for their meat than females, they are killed immediately. A common murder method is to dump them into a “macerator,” a grinding machine that shreds them alive. This happens to 260 million male chicks every year in America.

Of course, meat tastes good to many people, and it can be difficult to give up. Your food options become more limited. You have to deal with people asking you lots of rude, ignorant questions. For me, those questions even came from my family and best friends.

But you know what? It’s worth it. I now lead a healthier and more ethical life, will save thousands of animals in my lifetime and make a positive difference in the environment. So the next time someone asks me, “Why are you a vegetarian?” I’m not going to list the million and one reasons I make the choice every day to abstain from eating meat. I’m just going to say, “Why are you not?”