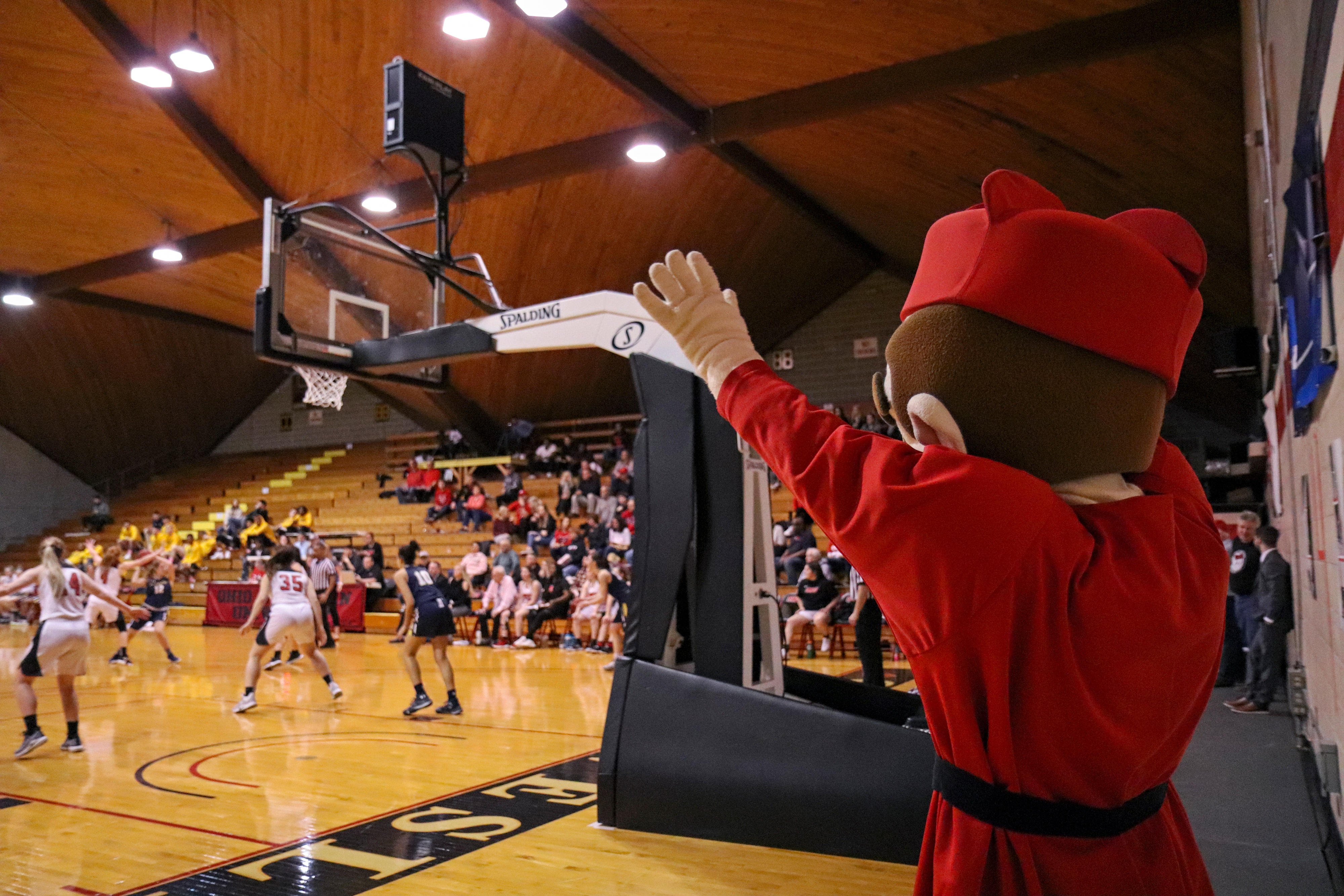 The coronavirus pandemic served up a double-dose of misfortune and heartache for 105 senior athletes at Ohio Wesleyan.

They not only lost all the comfort, support and rewards of being on campus and attending classes, but after four years of hard work and sacrifice their final season of competition vanished in a flash.

Not all is lost. Since the cancellation of spring sports, the NCAA announced it would grant senior athletes another semester of eligibility, but not without strings attached.

The organization’s rules limit student-athletes to four seasons of competition in a five-year period, but the NCAA is allowing athletes to apply so that they can play and have eligibility for another year, as noted in an NCAA press release.

The catch? Seniors must commit to return for a full academic year. So students would have to pay for another two semesters of school in order to take advantage of this extension.

Ohio Wesleyan is working with the NCAA and the NCAC regarding questions about athlete participation and eligibility. Student-athletes will receive updates and information as it becomes available.

Doug Zipp, OWU’s director of Athletics, said some may return.

“It is our goal that our student-athletes graduate in four years and then use their Ohio Wesleyan education and do great things,” Zipp said. “I have talked with a few seniors who are interested in considering a return to Ohio Wesleyan to take advantage of the NCAA blanket waiver, which provides an additional year of eligibility.”

But the situation clearly presents a dilemma for some seniors who can’t afford additional tuition or who have plans for after college.

For instance, Jaliyah Atkinson, a senior on the women’s track and field roster, doesn’t have the time to take advantage of renewed eligibility and said she doubts that OWU can reduce tuition because it has its own financial woes.

“I am not planning to stay a year for eligibility because I already have life plans set up that I plan to follow through regardless of the COVID-19 setback,” she said. “I also would not pay to come back to OWU to play sports. It’s way too expensive and I wouldn’t want the classes I would have to take affect my GPA.”

Senior Tyler Mansfield, a member of the women’s swimming & diving team, finds herself in a similar situation.

“That does not help committing students like myself who are missing out on a large chunk of their spring education,” Mansfield said. “I do not plan to stay a year for eligibility because I have applied and been accepted to graduate school in the fall.”

Zipp said if any students do plan on returning, they must take extra steps to make it happen.

“If a student-athlete graduates, they can re-enroll in a second baccalaureate program or be accepted into a full-time graduate program,” Zipp said. “Any student-athlete who is interested in exploring this option, we are working individually with them to navigate this path.”

Meanwhile, the athletes have not been abandoned, despite the unforeseen cancellation of all athletic competition, Zipp said.

“We are so very sad and disappointed for our student-athletes and specifically our seniors who seasons came to such an abrupt end,” Zipp said. “Our coaching staff has been in constant communication with our student-athletes, checking in several times per week, having team meetings, virtual workouts, educational sessions and academic check-ins.”

OWU senior Nick Braydich, a member of the golf team, said he will not return, but his buddy, senior Ken Keller on the golf team at Youngstown State University, probably will.

“My friend on the team is staying in the area and he’s psyched about the extension,” Braydich said. “He didn’t know if he would be able to play next year after he couldn’t play this season.”

Keller said he loves competing and is thankful that the extension gives him more time to practice his craft.

The NCAA adjusted financial aid rules to allow teams to carry more members on scholarship to account for incoming recruits and student-athletes who had been in their last year of eligibility and decided to return for an additional year.

Colleges were also granted the flexibility by the NCAA to give students the opportunity to return for 2020-21 without requiring that financial aid be provided at the same level awarded for the previous year, acknowledging the financial difficulty now stalking universities.

“The (NCAA) Council’s decision gives individual schools the flexibility to make decisions at a campus level,” chairman M. Grace Calhoun said in a press release. “Schools also will have the ability to use the NCAA’s Student Assistance Fund to pay for scholarships for students who take advantage of the additional eligibility flexibility in 2020-21.”