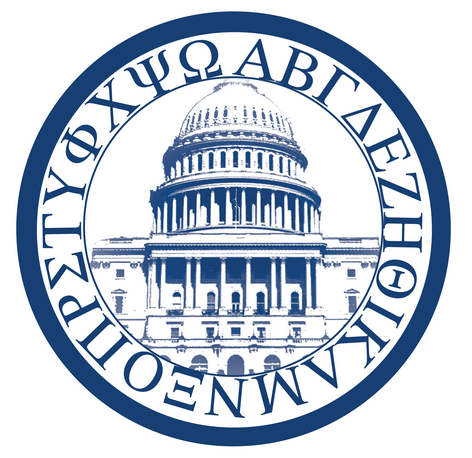 Masses of fraternity and sorority members will be headed to Capitol Hill on April 27 to petition Congress on several issues.

The Fraternity and Sorority Political Action Committee (FratPAC), along with two other groups, will ask Congress to block universities from punishing an entire Greek system based solely on the actions of one house. FratPAC will also be asking Congress to allow the criminal justice system to handle sexual assault cases rather than letting the universities hand down a decision first.

“This current campaign will bring much attention to their group and rightly so,” said Dana Behum, assistant director of student involvement for fraternity and sorority life at Ohio Wesleyan. “This topic is something we should all be educating ourselves about.”

Behum said that all fraternities – with the exception of Phi Delta Theta – and all sororities at OWU are involved in some way with at least one of the three groups sending students to petition.

The other two groups are the North-American Interfraternity Conference and the National Panhellenic Conference.

“Sig Chi is one of the biggest ones involved in it,” said junior and Sigma Chi member Mike Ziccarelli. “I think it is ridiculous that a school can punish an entire Greek system for the (actions) of one individual.”

Ziccarelli continued by saying that it was just a scapegoat for universities to punish a Greek system collectively.

“There is no reason to be punished for the actions of another house,” said junior Kendall Derr, a member of Phi Delta Theta. “It should be handled internally.”

Not all students agreed with the stance of FratPAC.

“I think the actions by FratPAC are extremely counterproductive to combating sexual assault on college campuses,” said junior Matthew Moresi. “Especially since so many schools are already far too relaxed on students accused of sexual violence.”

The US Education Department currently requires colleges to investigate matters involving sexual assault accusations. If a university finds a student guilty, they can be punished faster than in a case involving the court system. However, universities do not require a finding “beyond a reasonable doubt” in order to discipline.

“I don’t personally think that it should be easier for people who have sexually assaulted someone to get off, but I do understand they want to make sure that there aren’t incorrect accusations,” said sophomore Megan Marren.

Student lobbyists in Washington, D.C. will begin training on April 27. They will then visit lawmakers to discuss these issues. The visit to the nation’s capital will conclude on April 29 when members of Congress will speak at a dinner with members of FratPAC present.