Take Back the Night (TBTN) began in the late 1960’s. This international event and non-profit organization is committed to its mission of ending sexual assault, domestic violence, relationship vio- lence, sexual abuse and all other forms of sexual violence.

Ohio Wesleyan has participated in TBTN for over ten years. The Sexuality and Gender Equality House (SAGE) led the annual speak out and walk on the evening of Mar. 30. The evening began with a talking session and was followed by a walk around campus.

More than 600 communities around the world have held TBTN events, ranging from college campus demonstrations, to biking events and yoga events.

Senior Lissette Gonzalez, house moderator for SAGE and head of speak-out committee at TBTN, helped foster an environment where those who were speak- ing and those who were listening could feel comfortable.

“TBTN is a national event where other campus’ host it, and it’s really nice to have that type of support from a bigger organization like that,” Gonzalez said.

The Benes room was filled with survivors of sexual violence, as well as allies showing support for victims. Prior to the speak-out session, allies spoke of ways others can recognize abuse, the availability of resources and the importance of speaking out.

Junior Paul Heithaus spoke as an ally and said it was a powerful event; one that allows students to become closer with one another.

“It was empowering to be a part of the process. You feel like you’re more a part of the tight-knit community across Ohio Wesleyan,” Heithaus said. “But at the same time, you’re going through a roller coaster of emotions; you’re feeling for the people that have been through some traumatic situations but at the same time, they are standing there defeating whatever happened to them.”

The speak-out portion of the event allowed survivors to break their silence, reflect and share their story with peers.

“It’s the one time in the year where we allow survivors of sexual assault to talk about their experiences. It’s something that is really empowering to them and is something that can be emotionally draining, but in the end, has a powerful message,” Gonzalez said.

Purple candles in hand, students walked in solidarity from Hamilton Williams Campus Center to the previous house of Peace and Justice.

To learn more and get involved, visit takebackthenight.org. 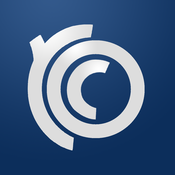 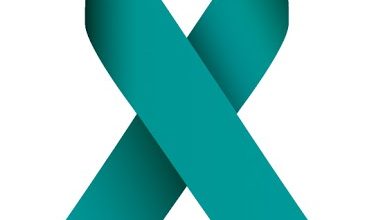 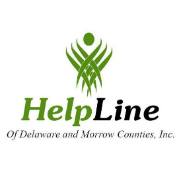