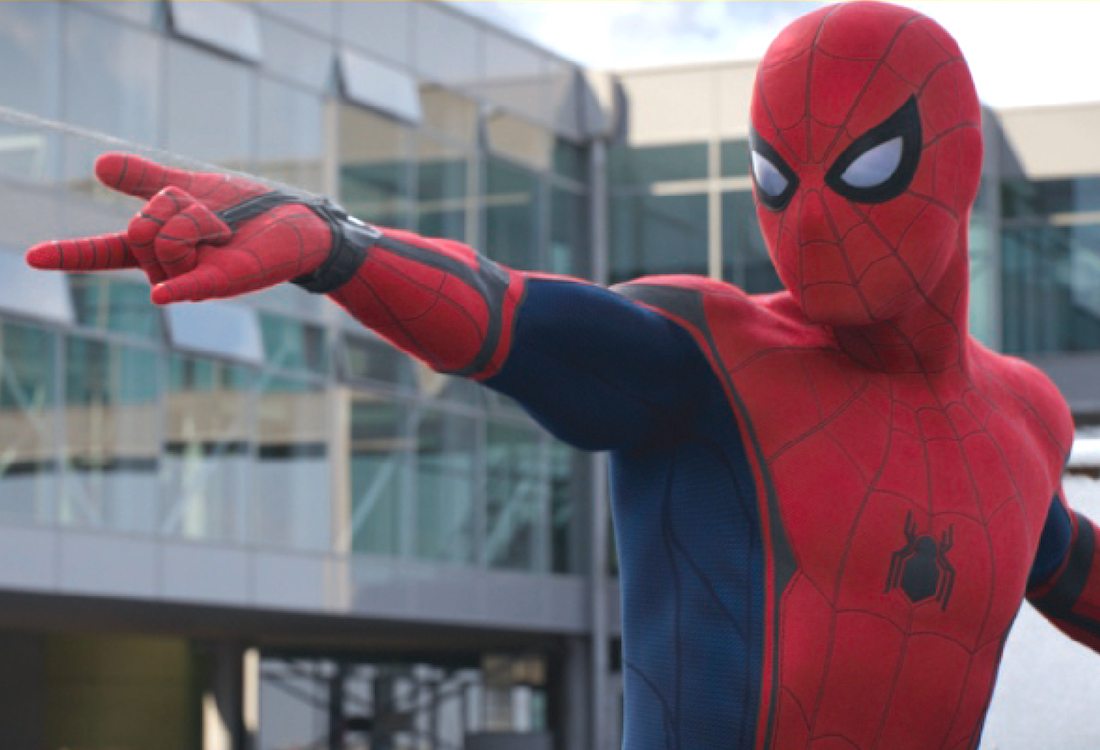 The evolution of Marvel can only be described in one word: surreal.

Marvel studios dominates the super hero movie genre, releasing on average two films a year with release dates scheduled up to 2019. Marvel shows no signs of slowing down as it redefines and re-imagines the comic-based film. Marvel’s reach includes T.V. Agents of S.H.I.E.L.D. soon begins its second season and Daredevil hits Netflix in 2015. What makes Marvel Studios so successful? With phase two coming to a close, where is the Marvel Cinematic Universe going?

The entertainment empire has leveraged its cast of comic-book characters into a multi-billion-dollar film universe with three full trilogies, eight distinct franchises, and a decade of blockbusters and counting. In total, it has made around $11.8 billion since that very first Iron Man movie, unadjusted for inflation (and not including Spider-Man: Homecoming or Thor: Raganarok’s $427 million in returns and counting).

The answer may be in an article written by Quora, and it states “Marvel ensured that the foundation of their universe was built upon the essence of what people loved about their comic books. They also understood that to bring the masses to what has historically been a niche culture requires gentle coaxing. They slowly and smoothly fed us Iron Man and used Nick Fury to make us curious about Captain America and then Thor. They got us to love those three characters and then satiated us by pulling them all together in The Avengers.”

The answer may also lie in a new study from online research provider ZappieStore. Using facial and emotional recognition software called Affectiva, the company sought to find out how much a person loved a comic book movie trailer, how it grabbed their attention, and how likely they’d be to share the trailer on social media.

It was found that audiences emotionally connected more with characters when watching a Marvel trailer, with humor playing a major part in driving up engagement. For instance, 78% of people were considered “lovers” of the Guardians of the Galaxy Vol. 2 trailer because of its engaging characters, humor, action, and music (Fleetwood Mac’s “The Chain”). The trailer for Captain America: Civil War got a 75 percent “love” rating. The ability of these trailers to affect behavior was indicative in both instances, as viewers said they’d be willing to share the preview with others.

The future of Marvel’s Cinematic Universe looks promising. They’ve developed a formula sure to please both movie and comic book fans alike. If Marvel keeps producing great films with lovable, relatable characters, fans will keep flocking to midnight showings and filling seats opening weekend. The only way they can go is up.