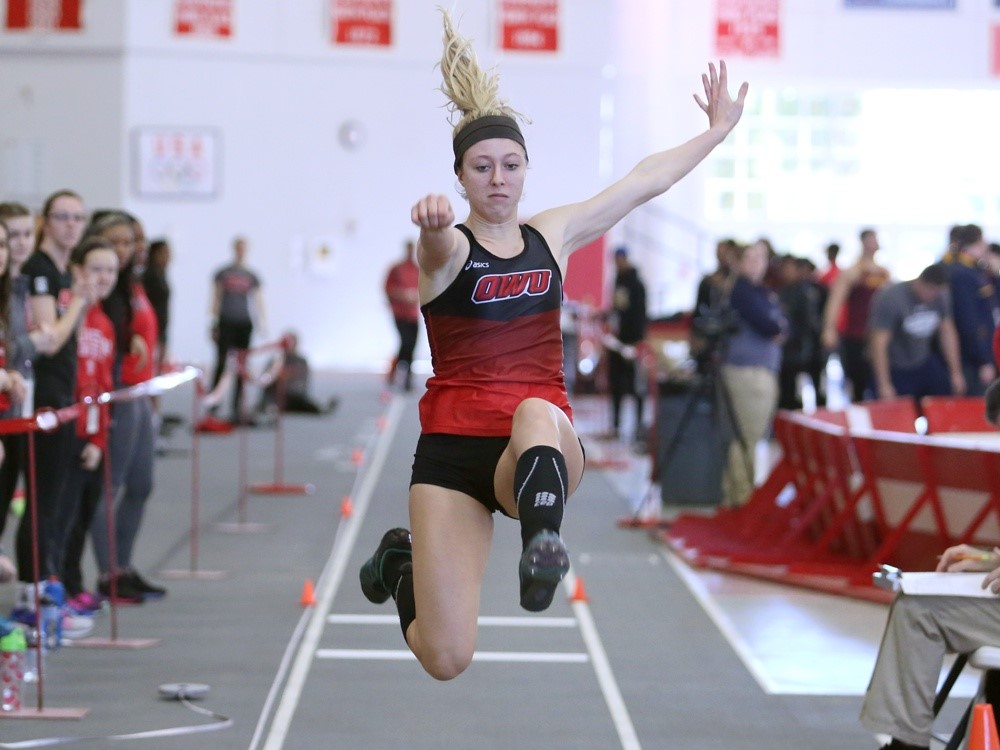 Newman won the decathlon at last week’s multi-event portion of the meet, scoring a total of 6226 points to win his third All-Ohio decathlon title.

Heeschen won the javelin with a throw of 175-10, his second consecutive All-Ohio title in the event.

Sievers won the long jump with a leap of 18-9¾ as well as aiding the 400-meter relay team to a victory, combining with junior Alyssa Acevedo, senior Emily Brown and sophomore Jaliyah Atkinson to break the tape in :48.88.

Robinson won the high jump by clearing 5-5. It was her second consecutive All-Ohio title in the event.

“We put in the work, and time after time it pays off in meets like these,” senior Justin Reznick remarked, “It’s about going out there and wanting to show how much work you’ve put into your event.”