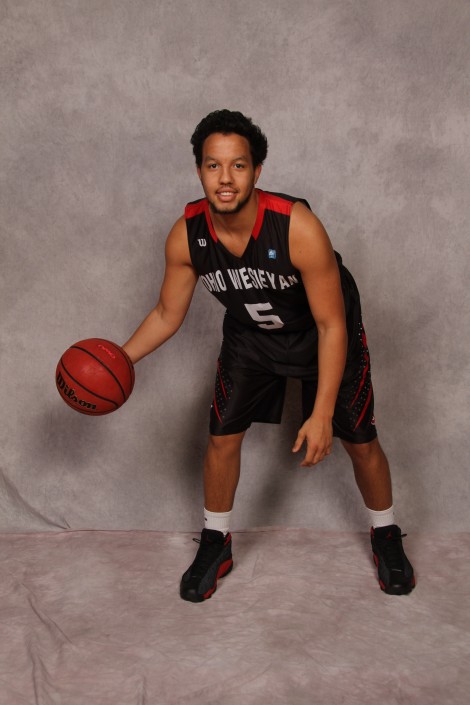 Imagine being so good at a video game that competing professionally for 1 million dollars is a reality.

Leisinger has put aside his Battling Bishops jersey to dawn a National Basketball Association (NBA) 2K League uniform to participate in the first ever NBA 2K inaugural video game competition.

The league, which is a joint promotion between the NBA and 2K Sports, was first announced in May of 2017.

He was one of 102 gamers that were drafted by one of the league’s 17 teams. Teams selected one player at each position over the first five rounds of drafting, (point-guard, small forward, power forward, center). In the sixth round, each team could select a second player at the position of their choice.

The draftees will become the competitive gaming league’s first professionals when the inaugural season tips off in May. The NBA 2K season will take place over the course of three months from May through August with a total prize payout of $1 million, including $35,000 for first-round draft picks. The season concludes with the first NBA 2K league finals.

NBA commissioner Adam Silver attended the draft in New York to announce the first pick. “What’s so exciting today is we’ll be welcoming a new generation of athletes, of NBA players, into this league,” he said, via USA Today’s Charles Curtis.

“As far as the experience goes, so far, it’s been great,” Leisinger said, “I have never been to Utah, so shifting from living in Cleveland my whole life to Salt Lake City was different at first, but I am getting used to it. One of the main things I enjoy is being surrounded by the beautiful mountains at all times.”

As business administration major and accounting minor, Leisinger has found that playing for Utah Jazz Gaming has given him experience in both the business and marketing areas of e-sports teams.

“Meeting and socializing with these people of power is really intriguing for me because it mixes my passion for the game of basketball and (my career interest in) business and marketing,” Leisinger said, “I hope to land a job with one of the many NBA teams that have an e-sports team.

As it is, e-sports is a growing industry for which analysts have predicted a strong future. Leisinger and his fellow NBA 2K draftees look to earn between $32,000 to $35,000 for their contributions to the sport, as well as housing and health insurance.