The Ohio Wesleyan University Bishops Women’s Basketball Team lost 57-76 to the Wittenberg University Tigers on Feb. 6, 2019. The game was hosted at OWU at the Branch Rickey Arena and began at 7 p.m.

The Wittenberg Tigers played with a strong defense. Many of the points made by the Tigers were the results of rebounds off of the Bishops’ offense. The players on both teams played aggressively, resulting in the Bishops receiving 18 fouls and the Tigers receiving 16.

The OWU Women’s Basketball Team has a 10-12 record and holds a losing streak of 3. The score on Feb. 6 was led by sophomore guard Tia Karras, who scored 15 points. Karras was followed by senior guard Erin Delaney with 31 points and freshman guard-post Cierra Joiner with 8.

The Wittenberg Tigers have a record of 15-8. Their team was led by sophomore forward Kristie Kalis with 19 points. Following Kalis were junior center Riley Culver with 15 points, and senior guards Alex Kiess and Sydney Mayle, both scoring 8 points.

“I am proud of our seniors. Erin (Delaney) and Lisa (Zeller) have committed to being their best and lead by example, on and off the field,” said head coach Stacey Ungashick Lobdell. “We are in a rebuilding season and have a lot of talent in our younger players.”

“We have been working really hard in practice to finish out the season strong, and I think it’s showing in the games,” said Karras. “Although we did not win the game against Wittenberg, we gave them a hard-fought battle. We played well as a team, and I am excited to see what the end of the season has in store for us.”

The team’s next game will be against the DePauw Tigers on Feb. 9, 2019. The game will be hosted by OWU at the Branch Rickey Arena.

New Title IX guidelines give rise to concerns on campus 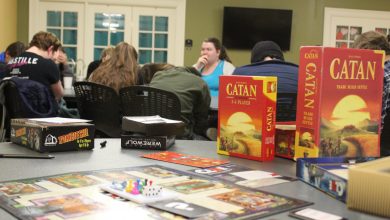 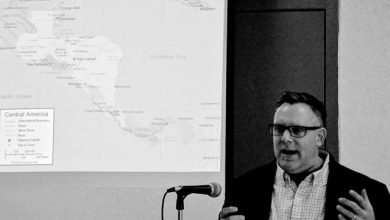 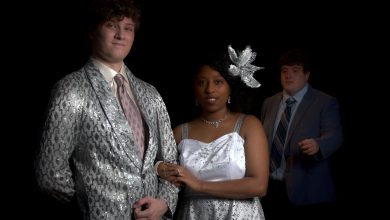 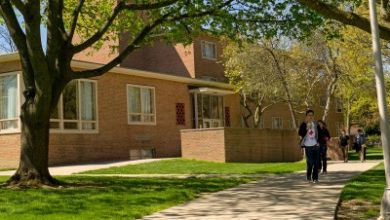