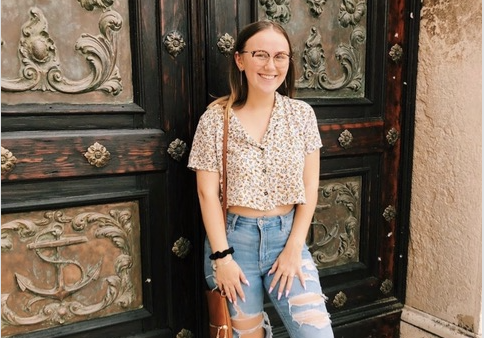 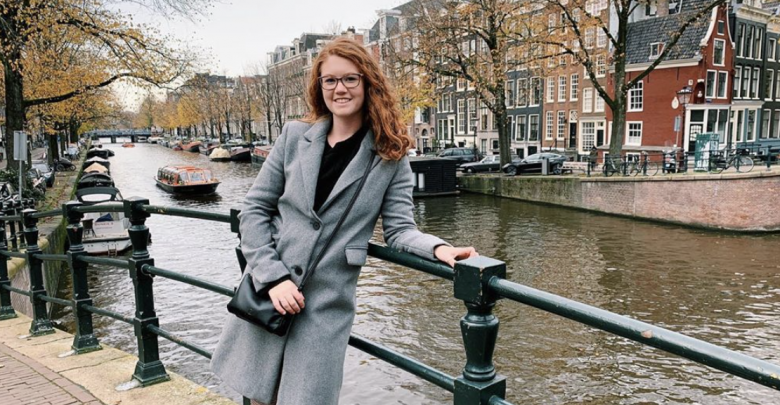 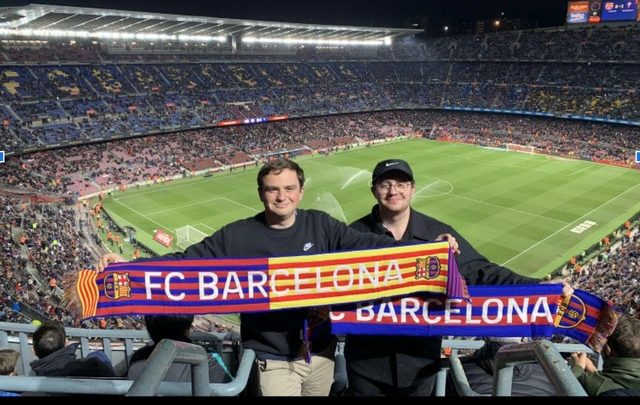 Ohio Wesleyan students pack their bags every semester for adventures in countries all over the world and fall 2019 was no exception, with 35 students leaving Delaware to study in exotic regions.

Three of them, each with unique experiences, said the experience helped ground them, expanded their vision of the world along with international relations and politics and taught them independence.

Howell studied psychology in her cognitive and personality classes. She also took sociology and examined London’s culture and subculture.

“Studying abroad in London gave me the opportunity to grow as a person, travel the world and gain a bigger perspective of psychology in other countries,” Howell said.

“Most of the students I met were from the East Coast and we would travel together,” Howell said. “I had a big friend group abroad.”

Howell is a first generation college student and being in London was the first time she was far from home, which she said was difficult at times.

“One of my favorite parts of being abroad was going to Italy, as I studied Italian in high school,” Howell said.

She could not go to Italy while she was in high school and she was shocked to get there.

“I started crying happy tears when I landed in Italy because I was very humbled and excited,” Howell said. “Everything seemed unreal, especially being in the Vatican.”

Howell said she was not in the best place mentally before she left and being abroad helped her discover new perspectives.

“I really found myself on this trip and I feel more mature; I learned how to better treat myself and others,” Howell said.

“Studying in Cork was a neat experience that let me get a better feel of a world view of politics and international relations, as well as new perspectives,” Lewis said.

Similar to Howell, Lewis traveled during the weekends to many places such as Paris, London and Rome.

“I took a class called political ideologies, which was very interesting because my teacher was an anarchist, which meant that he did not believe in social hierarchy or forms of government,” Lewis said.

Lewis’ school had mostly commuter students, so the weekdays in the city of Cork were crowded.

“The other students I met were from all over the United States and I also became close with Irish kids since I played for the university’s club tennis team,” Lewis said.

Lewis was sometimes teased by the Irish kids for his American accent and use of American terms.

“I would use American terms in tennis such as ‘FBI,’ meaning first ball in, which they did not understand,” Lewis said “However, they were very welcoming and asked me to teach them some American terms.”

“My favorite part of being abroad was getting to speak Spanish all the time, as well as travel a lot, which was exciting,” Hunter said.

Hunter said she learned to be more independent, which inspired new travel aspirations. Hunter said her classes were interesting, but not too demanding, which allowed her to focus on cultural experiences around Salamanca.

“I was in the international studies department for my classes, so I was surrounded by American, Canadian, Japanese, and Chinese students, as well as someone from the Netherlands,” Hunter said.