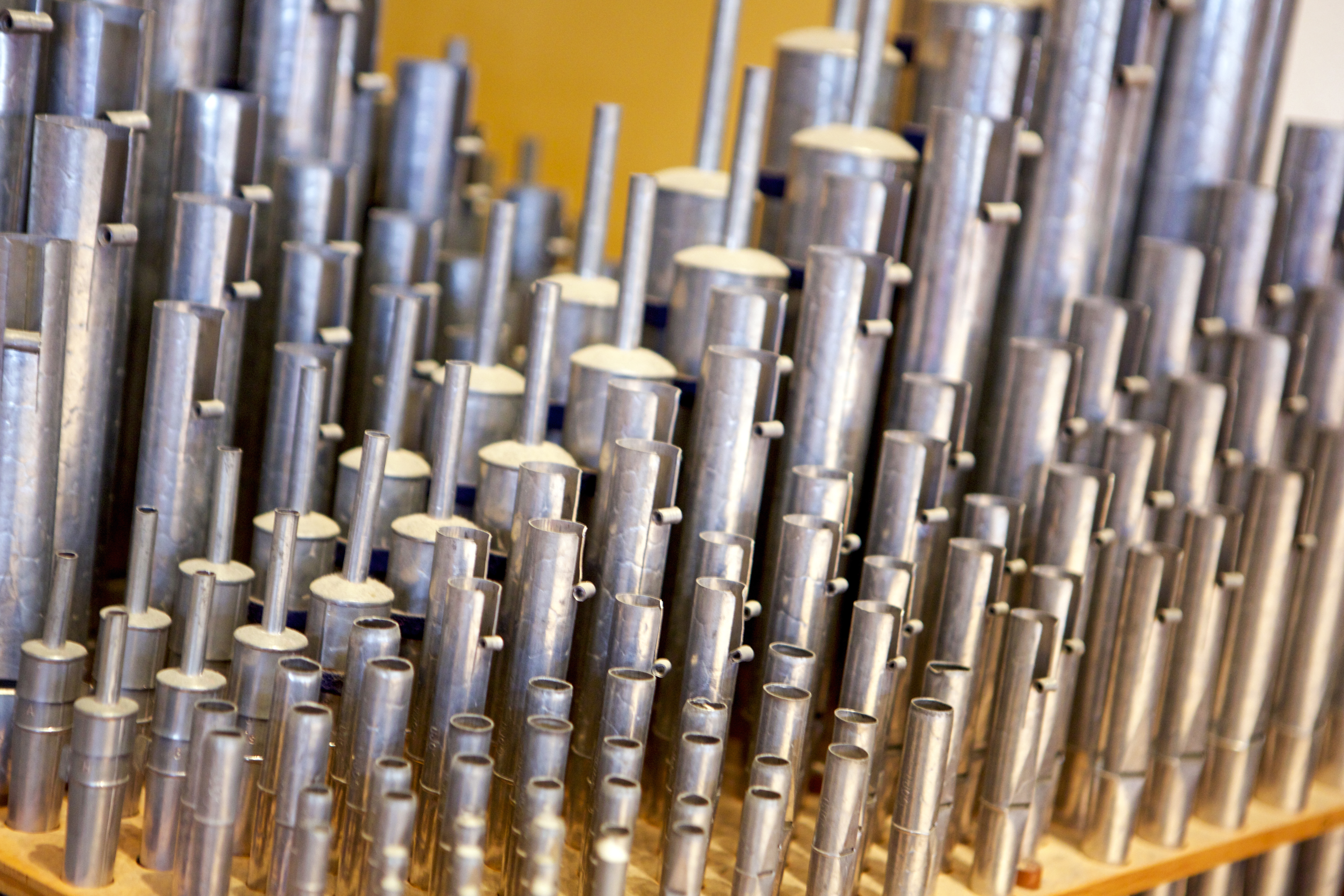 What was originally an hour-long piece written for a ballet in 1910, was transformed into an orchestral symphony at the Gray Chapel.

About 150 people gathered at the chapel on Nov. 12, where The OWU Chamber Orchestra presented “The Lark and the Firebird.” The event celebrated the 100thanniversary of the song, “Firebird Suite.”

The orchestra performed 19th century and early 20th century compositions. “Dawn on the Moscow River” and “Petite suite de concert, Op. 77” were played first, followed by an intermission. The next two pieces are the reasons behind the title of this event.

Antoine T. Clark, the conductor of the orchestra, said, “The suite was my favorite piece of the night.”

The “Firebird Suite” was broken into three separate movements: The Princesses’ Round Dance, Berceuse, and Finale. Each had its unique tone.

The Princesses’ Round Dance sounded very soft and relaxing. With the brass and wind instruments flowing off each other, they created a sense of calmness. The movement sounded like its name.

The Berceuse was played in a lot of minor tones, creating a tense feeling. The strings and brass bounced off each other with a sense of uncertainty.

The piece then led into the Finale. A deep, major tone was created, with all the instruments colliding together. This collision built up and then ended on a drawn-out note, creating a sense of fulfillment.

The OWU Department of Music program stated that the piece was originally created as a 50-minute ballet in 1910 by Igor Stravinsky. Stravinsky later created three shorter suites arranged for concert performance. The student orchestra played the most performed version of the suites.

The “Lark Ascending” was the other piece.

Nancy Gamso, a university professor of music, described as a “most gorgeous, lush piece. And so unusual.”

The music program stated the song was steeped in the English tradition and converted from English folk song into an orchestral piece. The piece premiered in 1921.

Alicia Hui, a violinist for the Columbus Symphony, was featured in the performance.

Hui performed small solos throughout, reflecting on the orchestra’s melodies. Playing extremely high notes in a unique style, the violinist created a sense of tribalism.

Gamso said, “There were trills from the violin, like birds do.” 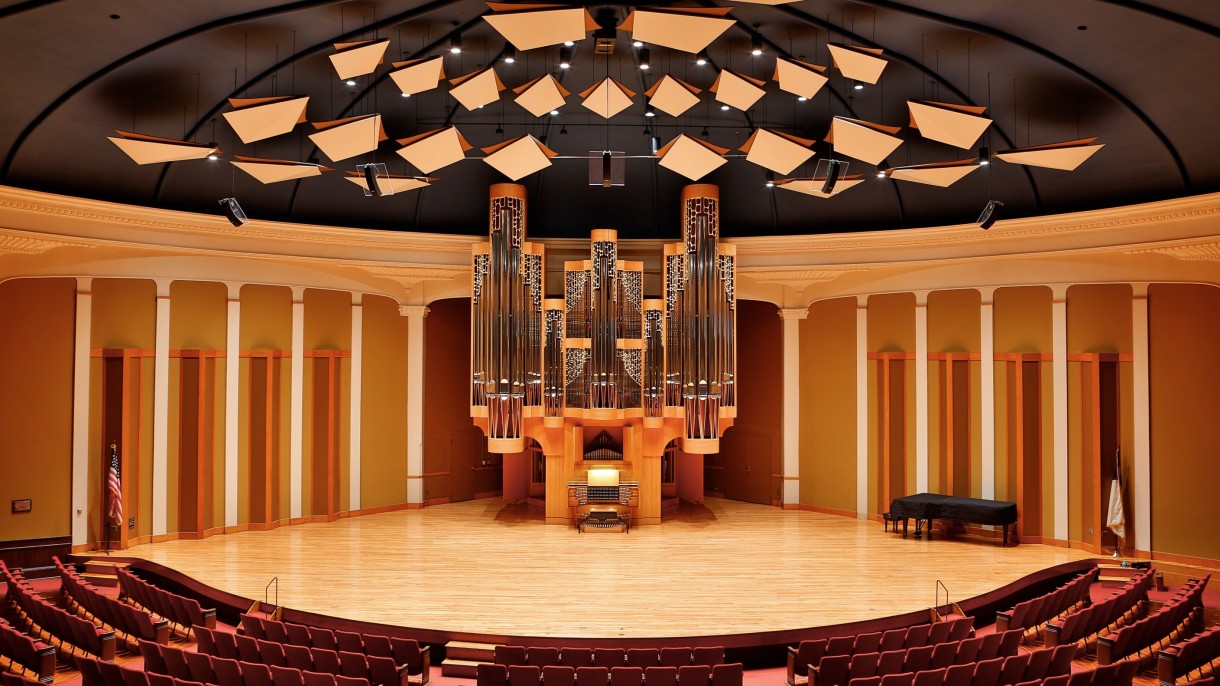 On Nov. 10, the Chamber Orchestra performed their fall concert in Gray Chapel. The group was conducted by Michael Malone.

Malone has been the conductor for the Chamber Orchestra since 2010.

According to his website, Malone “holds the PhD in historical musicology from The University of Texas at Austin,” and has taught courses in conducting, orchestration, music history and history of jazz.

The orchestra rehearses once a week as a group, however, the string section has a weekly sectional at which they practice separately.

Malone said, “It is my job to make sure that we are playing together as a group. I help them understand how their parts fit in with what else is happening in the music around them so that their individual parts make sense within the whole piece.”

Senior ZoAnn Schutte was appointed department concerto competition and therefore aided the process of selecting pieces for the performance.

“The most substantial piece on the program is Mozart’s Symphony No. 40, which is one of those pieces I have known and loved for a long time, so it is a great pleasure to have a chance to conduct it for the first time,” said Malone. “I always try to choose a big piece that will stretch the capabilities of the orchestra. This is a big, difficult piece, and so the students have had to work hard to learn it, but they have done an amazing job.”

Every year, the orchestra has a Concertmaster who is always a violinist.

Junior Chris Brinich is the current Concertmaster of the chamber orchestra. Brinich said that as Concertmaster he needs to “to be able to lead their section, as well as the whole orchestra in some instances. The concertmaster is generally the one who is most expected to know their part in the violin section. It also includes organizing separate string sectional rehearsals for the orchestra.”

Brinich has been involved in the Chamber Orchestra since his freshman year and has held other positions such as Principal Violinist.