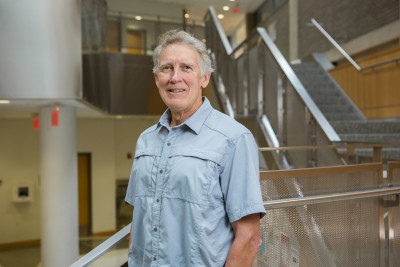 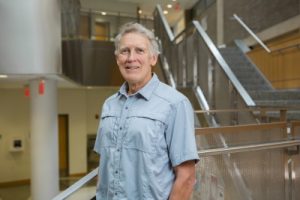 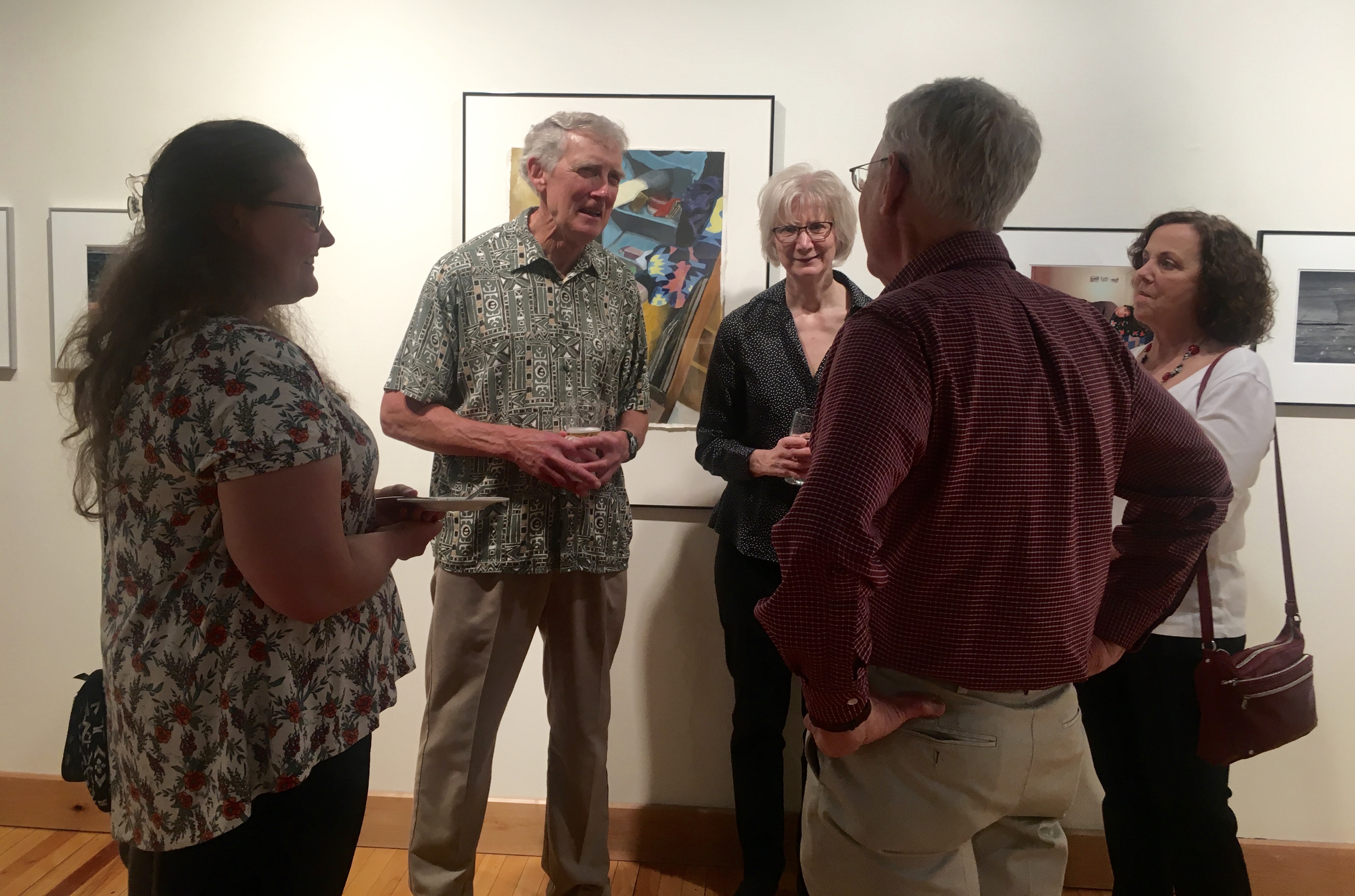 John Gatz has decided to retire. Gatz was a Zoology professor and taught classes such as evolution, vertebrates, population, community ecology and etc. He also has published works about thermobiology of jellyfish, sexual selection in frogs and toads, and is now researching about beavers preferences on lodge sites. Gatz will be dearly missed!